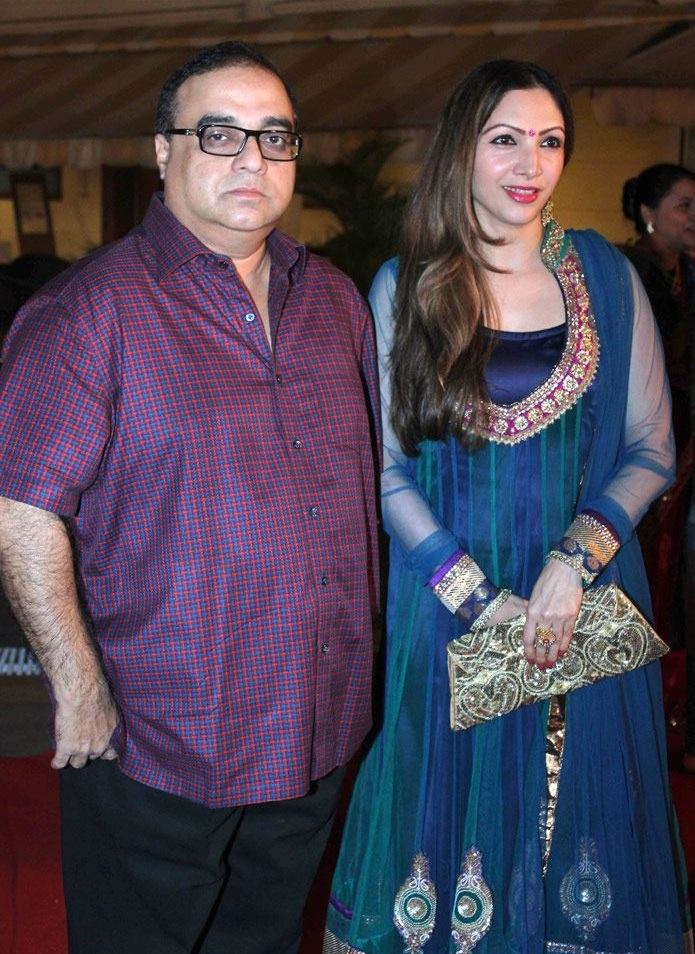 Popular Bollywood filmmaker Rajkumar Santoshi was hospitalized on February 28, 2018. Some of the earlier reports stated that Santoshi is suffering from heart related issued, but the filmmaker clarified that he had just gone for a routine check up.

Rajkumar Santoshi in a statement said, “I am well and have no heart ailment. I had gone to Nanavati Hospital for a routine check-up. Thank you for your concern. I value it”. The spokesperson of the filmmaker said that he will be kept under observation till February 3, 2018.

The Ghayal director was hospitalized when the entire film industry was attending the funeral and condolence meet of the veteran actress Sridevi. Rajkumar Santoshi is known for directing some of the blockbuster films like Andaz Apna Apna, Ghatak, Ajab Prem Ki Gajab Kahani, Phata Poster Nikla Hero and more.