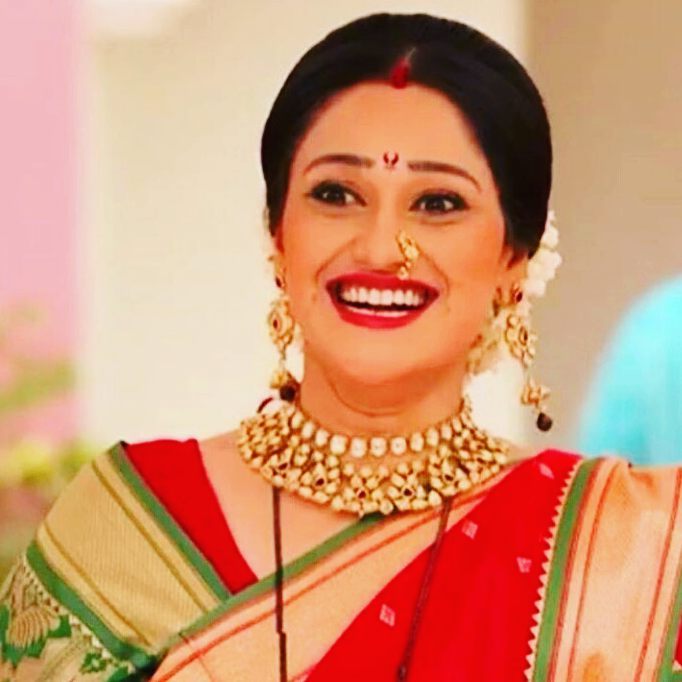 Taarak Mehta Ka Ooltah Chashmah is one of the most popular TV series among the audience. Actress Disha Vakani, who plays Daya Ben and Jethalal is the favourite couple of the audience on the show. Disha had in between taken a maternity break from the show and was not replaced by anyone else. The actress gave birth to a daughter on November 30, 2017.

Now that it has been some while, there are reports that the actress might quit the show to take care of her child. Disha has been away from the sets since September 2017 and has so far not given her final nod about returning to the show. When Disha was away from the show, it was predicted that the TRPs of the show might go down, but nothing of such sorts happened and the show continued its successful run on TV.

Producer Asit Kumar Modi said that the shooting conditions are tough and under such circumstances, it is difficult for Disha to return to the sets as her daughter needs her. Modi added that they have so far not decided about her return and that no official confirmation has been given by Disha about quitting the show.

All the characters of the show are popular and have gained immense popularity since many years. Disha got married to chartered accountant Mayur Pandya on November 24, 2015.