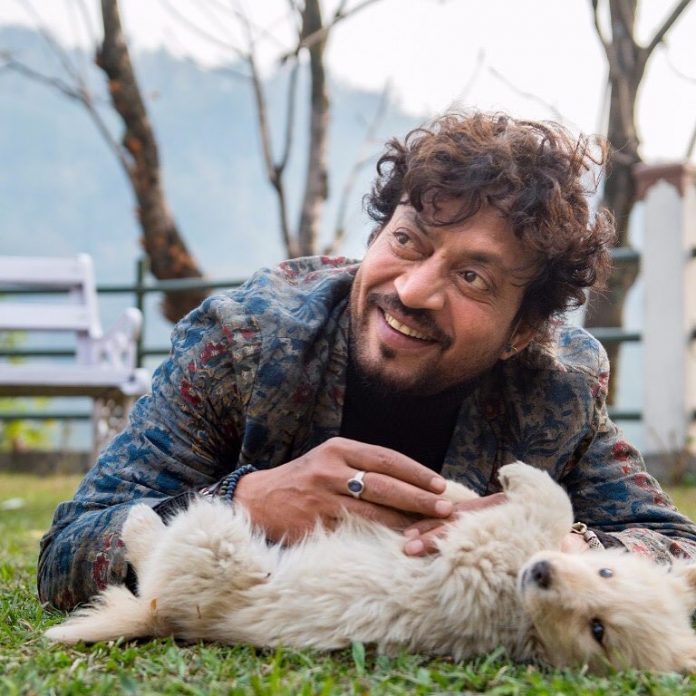 Bollywood’s talented star Irrfan Khan, had a few weeks earlier released a statement saying that he was suffering from a rare disease and that he is on the way to discover what exactly the problem is. The Hindi Medium actor has released a new statement saying that he is suffering from NeuroEndocrine Tumour and that he hopes to be back with more stories to share.

The earlier statement was released by the actor, so that the media does not speculate about his health and that his privacy is respected. The statement added that despite being diagnosed with such a disease, he is satisfied that he has the company of his loved ones. Irrfan’s statement has also indicated that he will have to be abroad for the entire curse of the treatment.

The actor’s statement reads, “Life is under no obligation to give us what we expect. The unexpected makes us grow, which is what the past few days have been about. Learning that I have been diagnosed with NeuroEndocrine Tumour as of now has admittedly been difficult, but the love and strength of those around me and that I found within me has brought me to a place of hope. The journey of this is taking me out of the country, and I request everyone to continue sending their wishes. As for the rumours that were floated NEURO is not always about the brain and googling is the easiest way to do research 😉 To those who waited for my words, I hope to be back with more stories to tell”

We hope Irrfan Khan recovers soon and is back to what he does the best.