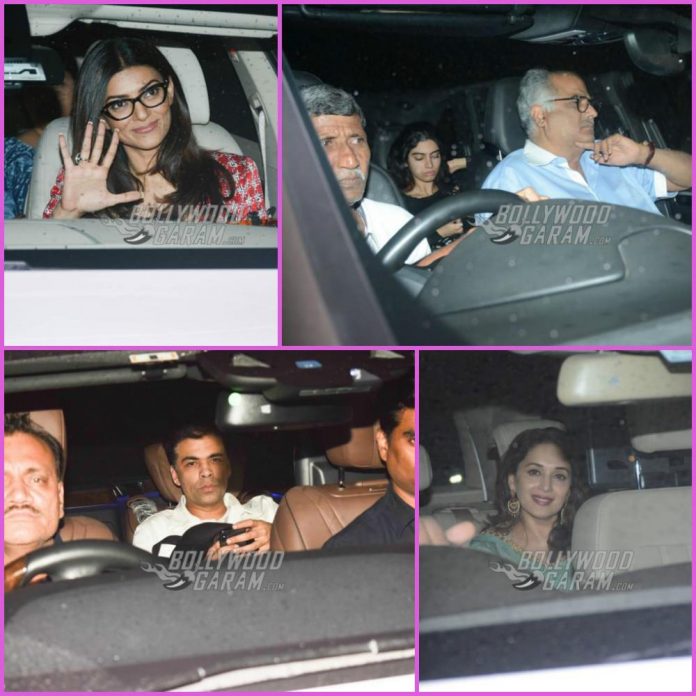 Rani Mukerji is excited about her upcoming film Hichki and hosted a special screening of her friends and family in Mumbai on March 15, 2018. Hichki is ready to be released in theatres on March 23, 2018 and Rani spent more than a month promoting the film tirelessly on various platforms.

A statement was released by Yash Raj Films which said that most of the crowd had broke down after watching the film. The film Hichki is based on the book Front Of The Class by Brad Cohen. The story is about Naina Mathur who suffers from Tourette Syndrome and has a challenge to educate a group of children from the slums.