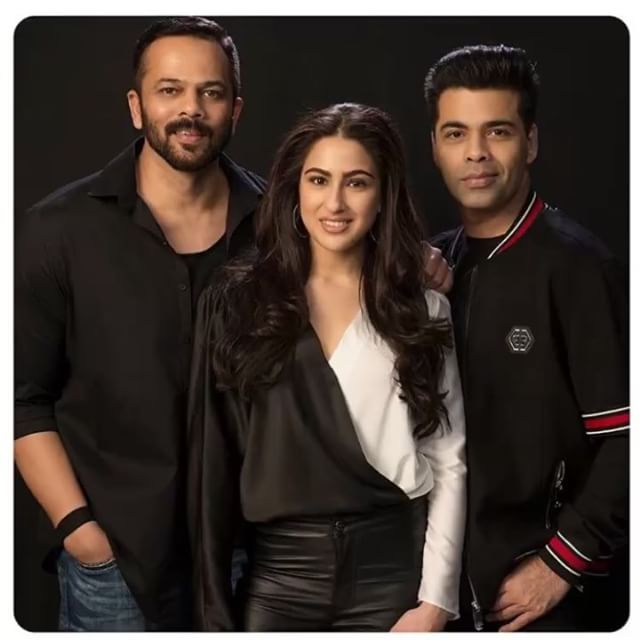 A leading daily reported that Sara has been selected among many to star in the upcoming Rohit Shetty and Karan Johar flick. It will be interesting to see Ranveer and Sara share the screen space together and make a unique pairing.

Ranveer in an earlier interview had spoke about the film and said, “I am so lucky to be working with Rohit Shetty, he is the king of masala films. People are looking forward to us working together and I am happy to see that kind of excitement level. These are the types of films I have grown up watching. Masala films are in my blood and I’m very excited to be working in Simmba.Better who than Rohit Shetty, the king of that genre, so I m definitely looking forward.” Talking about Sara Ali Khan, the star kid was expected to make her debut with Kedarnath, but the film has been surrounded by controversies and the release has been indefinitely delayed.