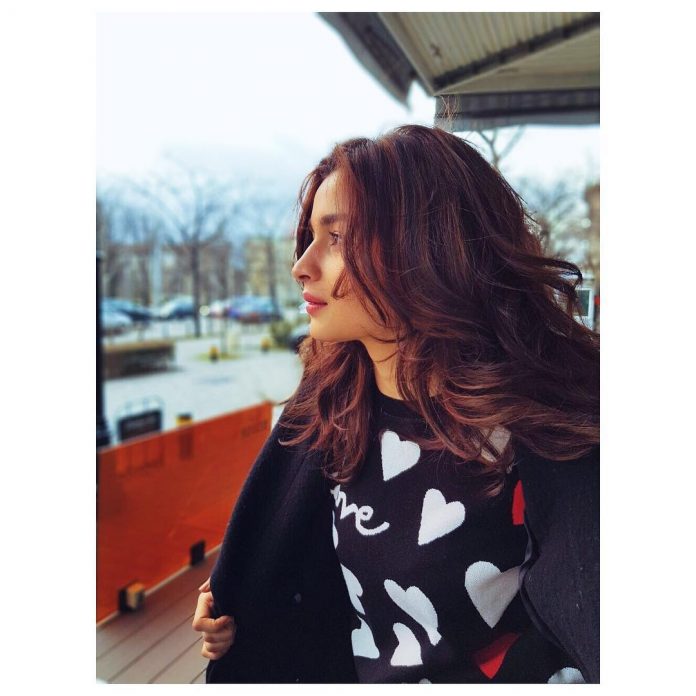 Alia Bhatt is currently shooting in Bulgaria for Ayan Mukherji’s upcoming ambitious project Brahmastra. The actress along with co-star Ranbir Kapoor have been preparing for the film since several months. A recent report has confirmed that Alia suffered an injury on her shoulder and is currently on an arm sling and has been advised to rest for the next few weeks.

The Badrinath Ki Dulhania has decided not to return back home and will resume shoot after she recovers. The report further added that the schedule has been tough and challenging at many levels and the accident has pushed the shoot back by two days. The makers have said that their priority is Alia’s recovery and has been advised to make minimum movement to prevent any further damage.

The spokes person of the film added that the actress cannot resume filming her action sequences for the flick in near future to prevent any further trauma to her injured shoulder. Ranbir and Alia have undergone a lot of training session and have learnt horse riding to shoot for many of the action sequences.

The action sequences in the flick are heavy duty and Alia will be resting for a while before she resumes. The film is expected to be released in August 2019.