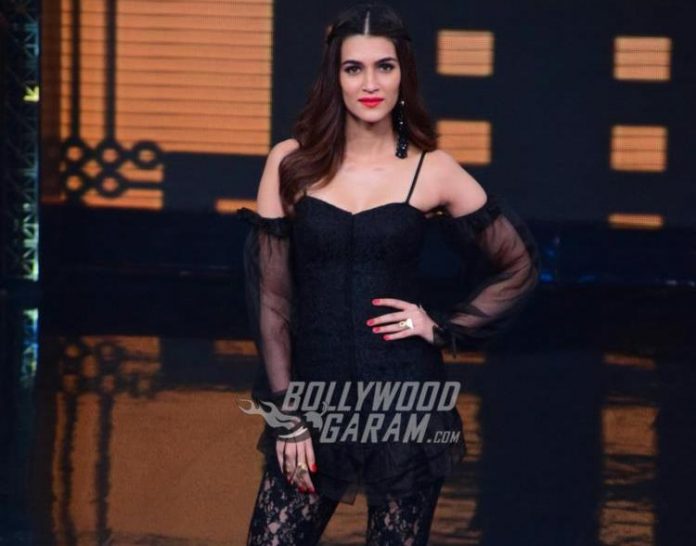 After the success of Housefull 3, the makers are ready to come up with the fourth installment of the franchise. While Akshay Kumar and Bobby Deol have already been roped in for the fourth installment, the audience is waiting to know about the female leads. Kriti Sanon has also been brought in to romance Akshay.

The stunning beauty, will be working for the second time under the Sajid Nadiadwala banner after the success of her debut Heropanti. This will be the first time Kriti and Akshay will be seen sharing the screen space. It will be interesting for the audience to see a fresh on-screen pair.

Akshay had earlier talked about Housefull 4 and said, “It’s been a while since I have done a full-on comedy film. It’s a genre that I really enjoy working in. I am looking forward to that film. Housefull 4 is going to be like a three-month vacation. For me, it’s like a reunion of old friends.” This time Sajid Khan is back to the director’s seat. The earlier installment was directed by the director duo Sajid-Farhad.

Reports say that the upcoming film is based on reincarnation and is expected to go on floors from June 2018 and will be due for a release during Diwali 2019.