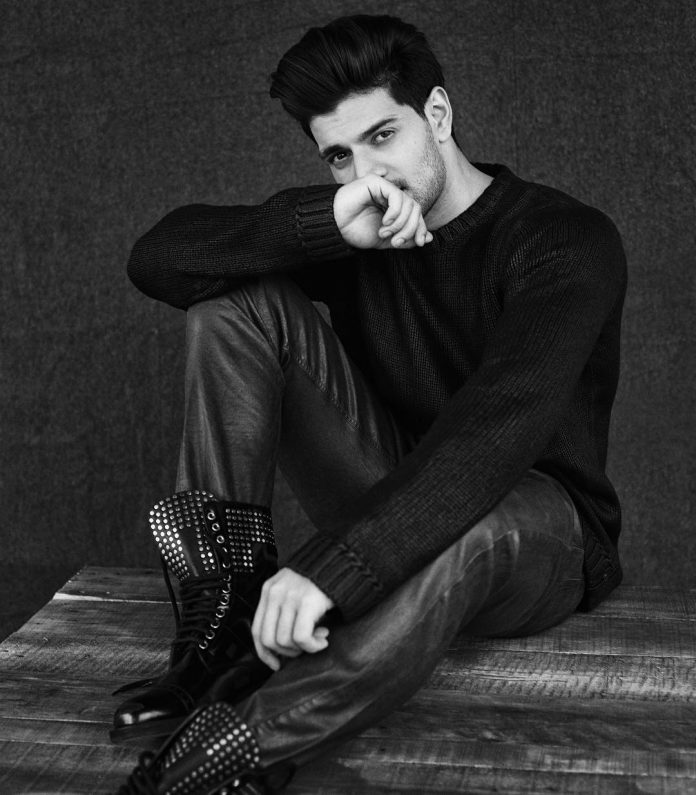 Seems like there is some development happening in the Jiya Khan suicide case. Actor Sooraj Pancholi was recently charged with abatement of suicide under the section 306 of the Indian Penal Code. The Hero actor was present at the court for a hearing on March 22, 2018 but the hearing was deferred as the judge KD Shirbhate was on leave.

The next hearing of the case will be held on April 20, 2018. The sessions court earlier this year framed charges against Sooraj to which he has pleaded not guilty. The charge sheet filed by the CBI stated, “The wilful conduct of the accused has been narrated in the note of Nafisa Rizvi alias Jiah Khan, and her intimate relationship, physical abuse, mental and physical torture by Sooraj, which she experienced, allegedly led the deceased to commit suicide.”

On the other hand Sooraj Pancholi’s parents Zarina Wahab and Aditya Pancholi have constantly been defending their son saying that he has not done anything wrong. Actress Jiah Khan was found dead at her apartment in Juhu in June 2013.

The actress had made a mark in Bollywood with the films Ghajini, Nishabd and Housefull. Jiah was nominated for the Filmfare Award for Best Female Debut for the film Nishabdh which also starred Amitabh Bachchan.