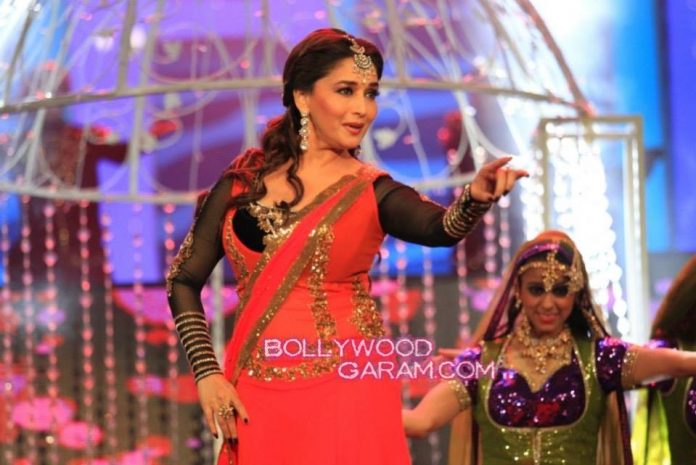 BollywoodGaram.com: The SAIFTA 2013 ceremony took place on September 6, 2013 in Durban, South Africa and had superstar performers like Madhuri Dixit and Priyanka Chopra. The International Convention Center at Durban joined hands with the Indian film and television industry for the first ever SAIFTA, which is the South Africa India Film and Television Awards.

The highlight of the evening was a great performance by Priyanka Chopra, who danced to a medley of some of her hits. Veteran actress Madhuri Dixit showed off her magic as she performed with the popular dance track ‘Ghagra’. There was also the super energetic performance by Ranveer Singh.