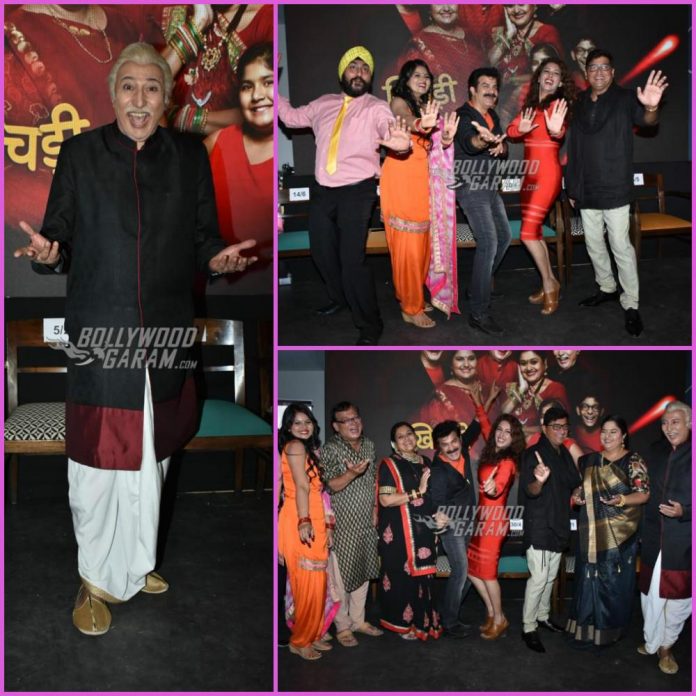 In some good news for the fans of the popular TV show Khichdi, the show is coming back with a fresh season. Producer JD Majethia is bringing back the show with 20 episodes. The episode will be an hour long and a fresh episode will be brought every week. The original cast, Supriya Pathak, Anang Desai, Vandana Pathak and Rajeev Mehta along with Majethia hosted a press event to announce the fresh season at an event in Mumbai on April 3, 2018.

Majethia at the press event said that it is difficult to make sequels and his team has worked hard to once again tickle the funny bones of the audience. The series will go on air on Star Plus from April 14, 2018. Majethia took the next plunge with Khichdi after bringing back the hit show Sarabhai Vs Sarabhai on the streaming service Hotstar in 2017.

Khichdi is the story about the crazy Parekh family that residence in an old mansion. The new season will have cameo appearance by Ratna Pathak Shah, Deepshikha Nagpal and Renuka Shahane. Supriya Pathak during the press event said, “We all wanted to be part of the show again. When the offer came again, I just jumped at it. I was missing playing the part of Hansa”.

Khichdi started off on Star Plus in 2002 and the second season Instant Khichdi aired on Star One in 2005. The makers of the show also released a film Khichdi: The Movie based on the series with the principal cast. The film had become the first Indian TV series to be adapted in a film.