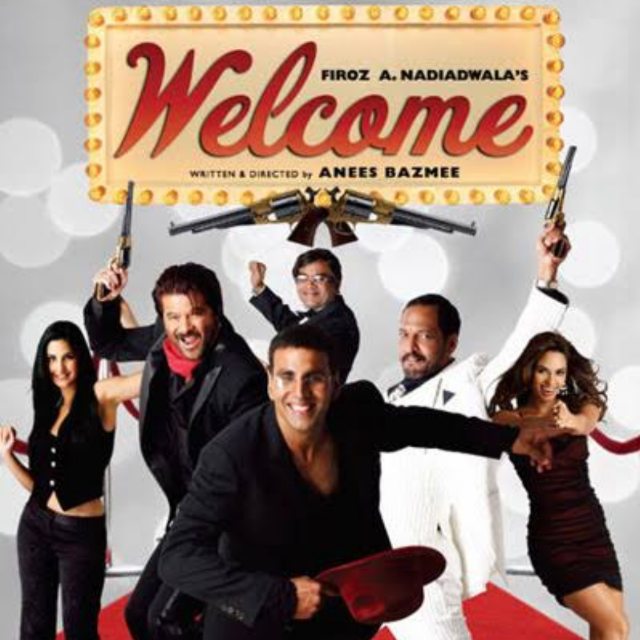 Welcome is a franchise which was loved by the audience. After the success of the second part,the third installment of the film will go on floors in 2019. Welcome 3 will have Anil Kapoor, Nana Patekar and Paresh Rawal reprising their roles Majnoo, Uday Shetty and Dr. Ghunghroo respectively.

Welcome 3 will not be directed by Anees Bazmee but will have a new director on board. The crew is currently finalizing the location for the shooting schedules and there are chances that the film may be shot in Tokyo and Osaka. More reports have revealed that the makers of the film have approached the Oscar wining German composer Hans Zimmer for the background music.

There are also reports that the film will be shot at Ground Zero at New York. The first part of the franchise had Akshay Kumar in the lead role with Anil, Nana, Paresh and Katrina Kaif and was released in 2007. The sequel Welcome Back starrer John Abraham, Shruti Haasan, Dimple Kapadia, Naseeruddin Shah, Paresh, Nana and Anil and was released in 2015.

So far no reports have confirmed if Akshay would be returning for the third part. The first part also starred Mallika Sherawat and Feroz Khan and the audience had loved the laugh riot.