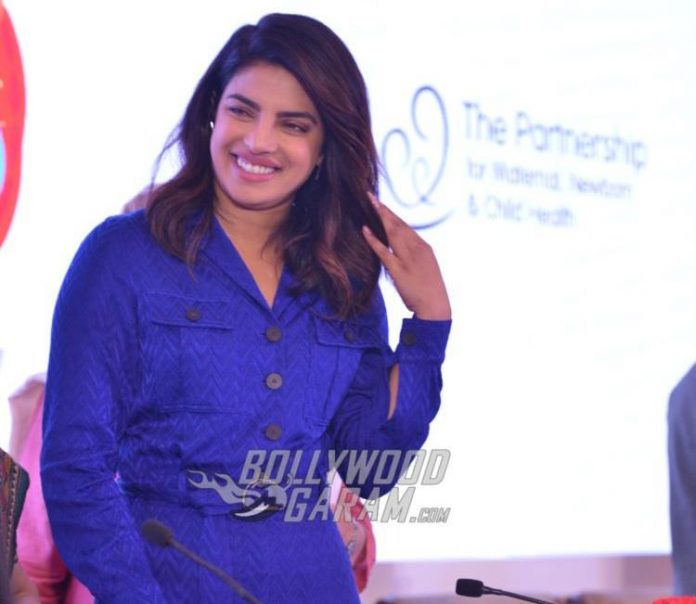 The fans of Priyanka Chopra were excited over the reports that the actress will be a part of the Kalpana Chawla biopic. However, the latest reports have said that the actress will not be a part of the upcoming biopic on the astronaut. Chopra has recently completed the shoot for her English series Quantico season 3. The trailer of the film A Kid Like Jake starring Chopra was released on April 13, 2018 and it looks great.

There were also reports that Priyanka is expected to begin shoot for the Kalpana Chawla biopic in April, 2018. The actress during a recent event in Delhi was asked about the biopic to which she said that she is still looking for the right script. Priyanka’s answer to the question has left everyone confused if she is actually doing the film or not.

Earlier reports had also said that the film will be mounted on an international scale and that a new company Gateway is likely to produce it. Priya Mishra, a debutant director earlier told a leading daily that she has been working on the film since the past seven years and that a new production banner will be backing up. Priyanka while talking about her career earlier said, ” My plan is to straddle two careers: one in India and one in the U.S. I know that sounds absolutely crazy, but I’m going to make it work. I can’t and won’t let either one go, even if it kills me.”

Priyanka Chopra was last seen in Bollywood in the film Jai Gangaajal.