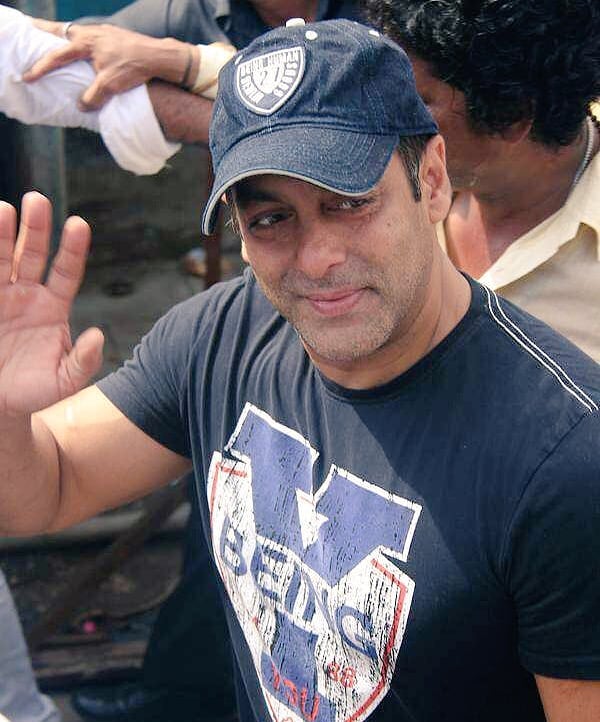 Salman Khan has become a hit among the audience as a show host. After the latest season of Bigg Boss wrapped, the Dabangg star is all set to return to the small screens with the new season of the show Dus Ka Dum. Some of the fan pages of the actor have revealed that the star has started filming for the upcoming season of the show from April 20, 2018.

Dus Ka Dum has run for two successful seasons in the past and the audience cannot wait for the new season to be released. Salman was reportedly eager to return to the show since a long time but the channel was not ready to shell out a huge amount demanded by Salman which was a whopping Rs. 76 crores for 26 episodes. However, it was in 2017, both the parties decided on a fees that they were comfortable with.

The makers of the show are yet to decide if the show will run from Monday to Friday or Monday to Thursday. The new season of Dus Ka Dum is expected to premiere in June after the IPL concludes. Salman Khan will be hosting a show which is expected to have just the commoners unlike the previous seasons where celebrities too made their way promoting their respective films.