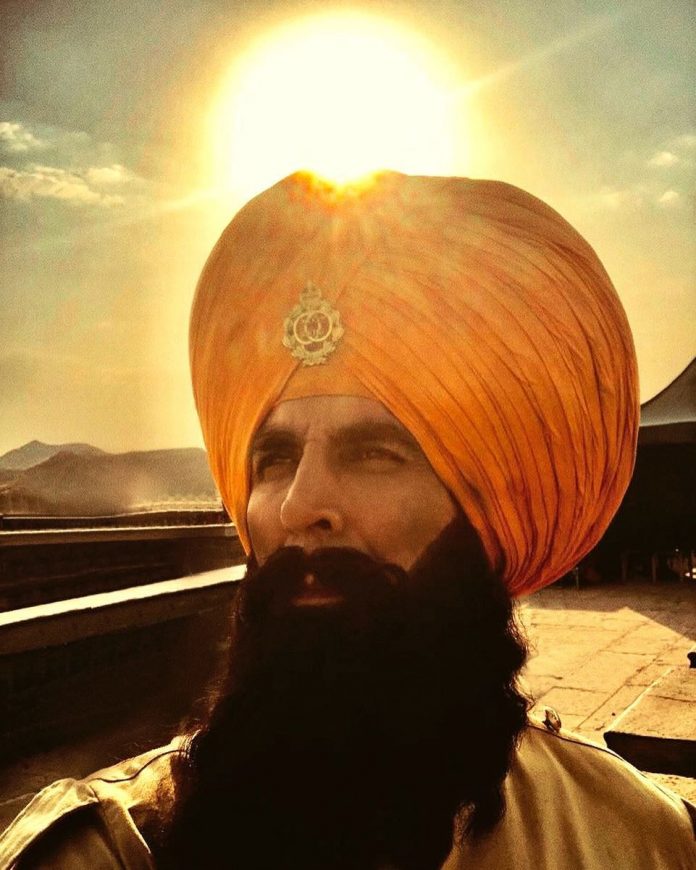 A massive fire broke on the sets of the upcoming Akshay Kumar starrer flick Kesari in Wai district of Maharashtra on April 24, 2018. The entire unit was shooting at the location for the climax and the final portions with Akshay Kumar. The Khiladi star had left for the day after completing the shoot but other members were present on the sets.

The fire broke out just ten days before the Kesari team was about to wrap the schedule. The team was due to shoot the climax which involved the battle of Saragarhi, on which the entire film is based. Reports said that the battle scene has a few bomb explosions and one such mistimed explosion took place on the sets which led to a major fire. No casualties have been reported but a major part of the set, where the historical drama was to be shot was destroyed by fire.

The explosion on the sets was a massive one but none of the crew members were injured. Akshay had returned to Mumbai after shooting or his portions for the day while the leading lady Parineeti Chopra is currently holidaying in Australia. So far it is not clear if the unit will be able to shoot for the remaining portions on time since the fire has caused a lot of damage to a large portion of the set.