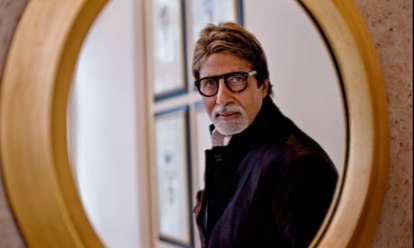 Bollywood superstar Amitabh Bachchan will be honored on September 11, 2013 with the Global Diversity Award in Delhi. The 70-year-old star is also expected to take a tour around the Parliament house.

Amitabh announced the news of the honor in his blog post and wrote, “Tomorrow (Wednesday) there is more activity and honour coming my way”.