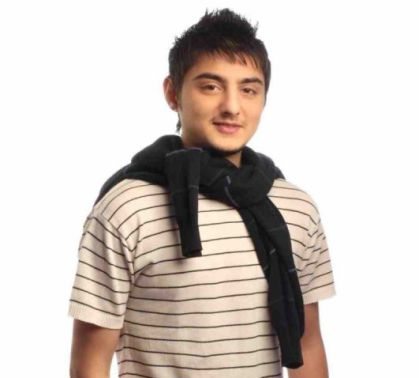 The popular TV series ‘Bade Achhe Lagte Hain’ is in the news again for its nine-year generation leap and it shows all the children grown up now. The show – which is telecast on Sony Entertainment channel – will have the latest entry by actor Aditya Kapadia, who was last seen in the series ‘Ek Doosre Se Karte Hain Pyaar Hum’.

On the show, Kapadia will be seen playing the role of a grown-up Khush, who is the son of Vikram-Neha. For now, the character of Khush is played by Rohan Shah of ‘Hum Se Hain Life’ fame. Now the character needs to be changed and sources have said that the series is all set to take another leap of seven years and the role of Khush will be played by Aditya Kapadia, who is the best friend of Pihu.

When the press contacted Aditya, the actor confirmed that he is doing ‘Bade Achhe Lagte Hain’ and that it was the first day of the shoot for him, so he does not know more details about the series. The story of characters Ram and Priya has come a long way from the time Priya married Ram Kapoor and now the couple has three daughters, while Ram Kapoor is having an extramarital affair.