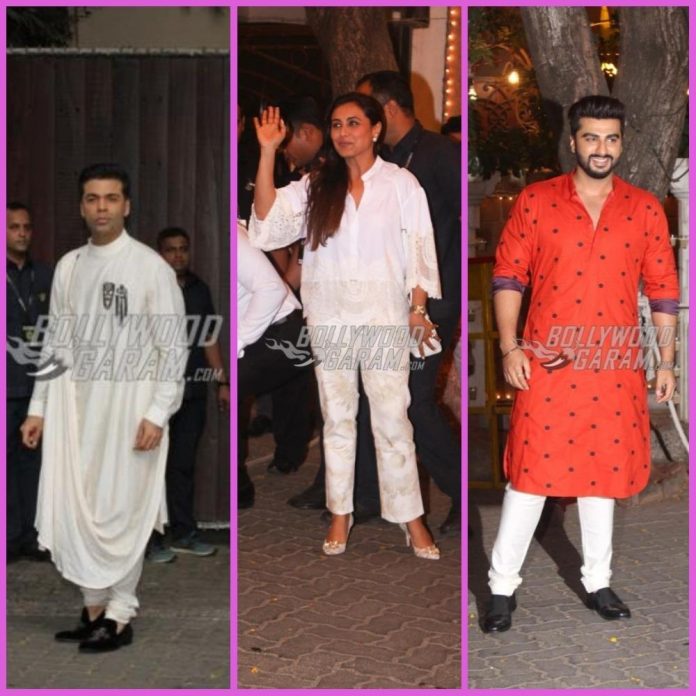 The celebrations have begun at the Kapoor residence for one of the most high profile weddings in Bollywood. Sonam Kapoor is ready to get married to Anand Ahuja on May 8, 2018. A mehndi ceremony was hosted by the Kapoor family at their residence on May 6, 2018. Celebrities from Bollywood turned up to wish the would-be bride and the would-be groom.

Sonam’s fiancé Anand Ahuja was also seen arriving at the Kapoor residence for the ceremony. Rani Mukherji looked pretty in a white ensemble and was all smiles and waves for the shutterbugs. Close friends and family members posed many pictures from the ceremony on their respective social media accounts. According to the social media pictures, Sonam looked gorgeous in a pink and golden lehenga as she posed with fiancé Anand.

An intimate wedding ceremony will be held at Rockdale, which is Sonam’s aunt’s bungalow in Mumbai on May 8, 2018. The fans cannot wait to see the fashionista Sonam in a bridal avatar.

What it’s all about. My ??#everydayphenomenal