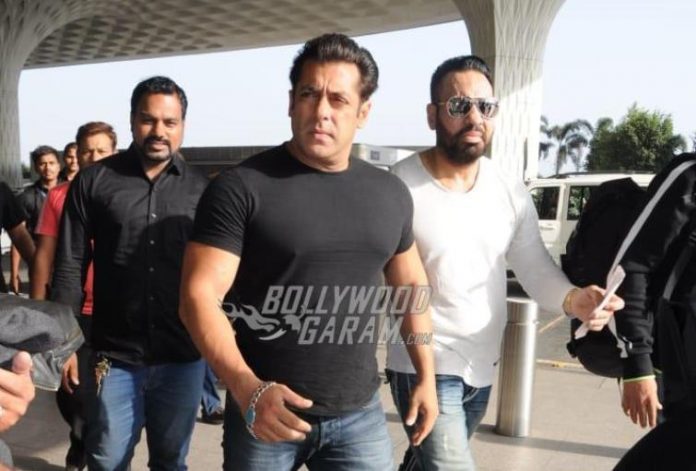 Bollywood star Salman Khan attended the hearing of the blackbuck poaching case in Jodhpur on May 7, 2018. The court has deferred the hearing of the case for July 17, 2018. The Dabangg star was recently convicted by the Jodhpur court fir five years with a fine of Rs. 10,000. After spending two days in jail, the actor was released on bail on a bail bond of Rs. 50,000.

The court has now deferred the hearing for July 17, 2018. Along with Salman Khan, his co-stars from the film Hum Saath Saath Hain Saif Ali Khan, Tabu, Neelam and Sonali Bendre were also accused in the case but have been acquitted.

On the work front, Salman will soon be launching the trailer of the upcoming film Race 3, which also stars Jacqueline Fernandez, Daisy Shah, Bobby Deol and Saqb Saleem. Salman and Jacqueline recently shot for a song for the film at the picturesque locations of Kashmir. The upcoming trailer of Race 3 is expected to be action packed and will be dominated by Salman.

The upcoming film is directed by Remo D’Souza and produced by Ramesh Taurani and Salma Khan. This is the first time Salman is a part of the Race franchise. The film will be released in theatres on June 15, 2018.