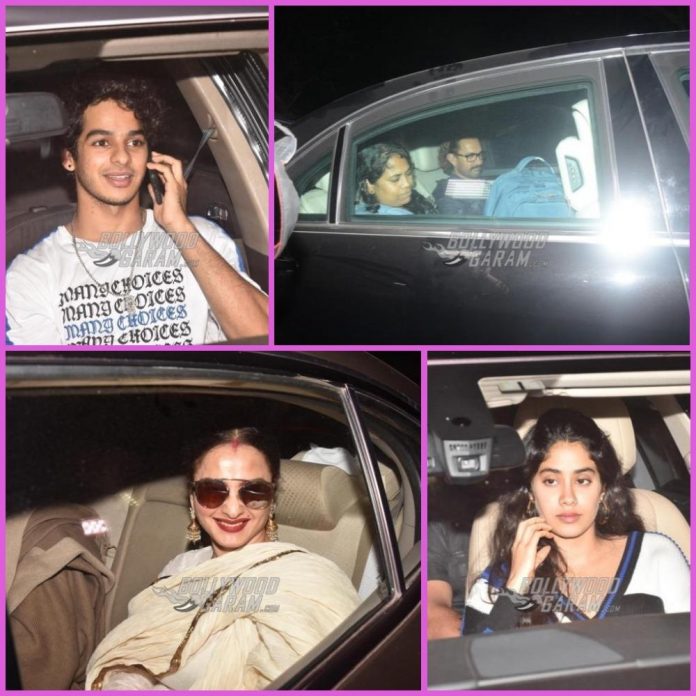 The film is ready to be released in theatres on May 11, 2018 and the makers are reaching different platforms for promotions. Raazi is based on the best-selling novel, Calling Sehmat and Alia will be seen playing the role of a spy while Vicky will be seen playing a Pakistani army official.

The music for the film has been composed by Shankar-Ehsaan –Loy, directed by Meghna Gulzar and produced by Junglee Pictures and Dharma Productions.