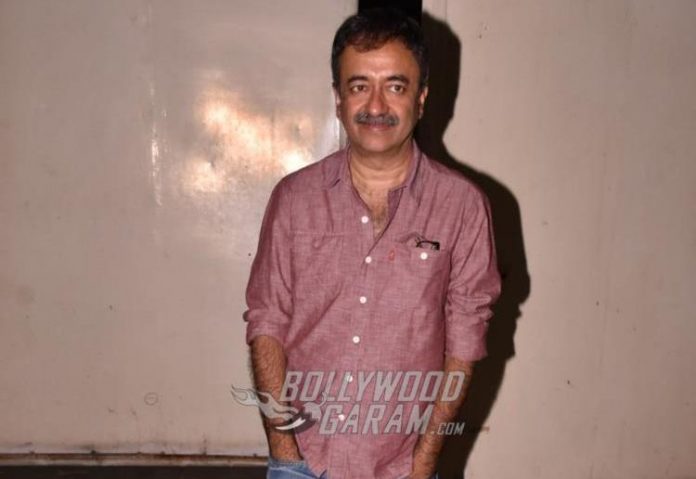 Films of the Munna Bhai series were one of the favourites of the audience and were loved by all. The comic and unmatchable chemistry shared between Sanjay Dutt and Arshad Warsi is still fondly remembered by the audience. The first film Munna Bhai MBBS was released in 2003 and the sequel Lage Raho Munna Bhai was released in 2006. Now the makers are ready to make the third installment of the hit franchise.

Filmmaker Rajkumar Hirani, who is currently busy promoting his upcoming film Sanju, in a recent interview confirmed that the next film in the franchise is in the pipeline. It was recently speculated that the next film will have the title Munna Bhai Chale America, but the makers refuted the reports and said that it is in the conception stage.

Rajkumar in an interview had said, “We wanted to do the third Munna Bhai film and even wrote a lot of it, but we were not able to match the script with the first two. Now, I have found something, though we still have to write it.”

Even Sanjay Dutt during promotions of one of his recent films had dismissed the reports of a third film in the series. Rajkumar’s Sanju, which is a biopic on Sanjay Dutt will hit the silver screens on June 29, 2018.