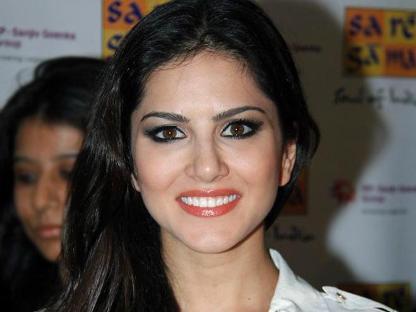 BollywoodGaram.com: The makers of the upcoming movie ‘Ragini MMS 2’ have released the first teaser video of the flick, which stars former adult actress Sunny Leone. The movie is the sequel to the 2011 horror film “Ragini MMS”, which featured Kainaz Motivala and Raj Kumar Yadav.