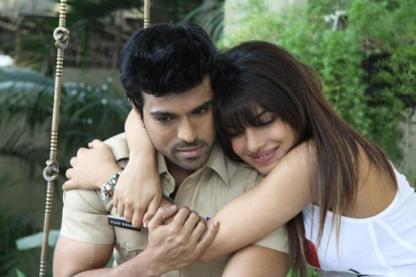 Ram Charan Teja is definitely a star down south, so it can be understandable that there will be more expectations from him in Bollywood. Unfortunately, when it comes to this movie, the focus was on showing off his biceps, shouting and dancing and less on acting and his character. Chopra plays the role of Mala and it can be said that her performance is a bit forced.

Other supporting actors have tried their best, but many things in the movie have been left unexplained and as the movie remains incomplete, the excitement goes down and the viewers are left with an average flick.