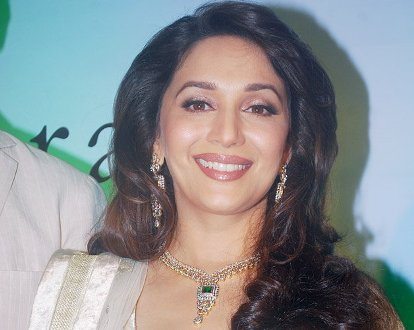 The father of the Bollywood diva Madhuri Dixit, Shankar R Dixit passed away on September 13, 2013 after a prolonged illness. The family of Shankar was by his side when he passed away at the age of 91.

Madhuri released a statement which said, “We’ll miss him but we know he lived a full life. We thank all those who have offered their condolences and prayers”.

At the moment, the actress is judging the dance reality show ‘Jhalak Dikhhla Jaa’, which will have its finale this weekend. Shankar passed away on Friday, September 13, 2013, in the morning, in his sleep. Actress Sridevi offered her condolences to Madhuri on the social networking site Twitter.