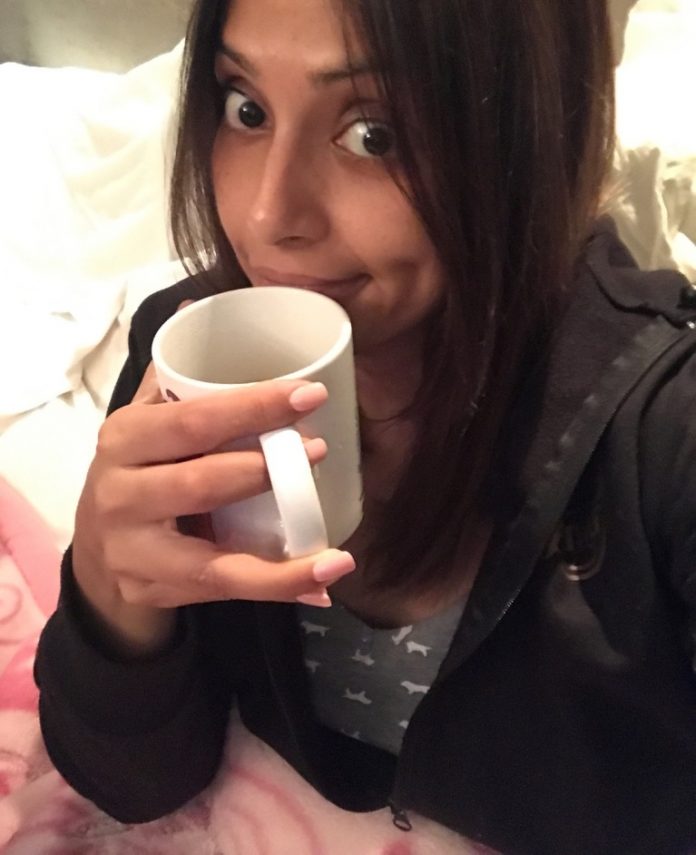 Some reports suggested that the actress was suffering from respiratory problems but Basu took her Twitter account to clear the air about her health. The Alone actress wrote, “To all my well wishers…just a stubborn bacterial infection. Will be fit and fabulous soon.” A few days back the actress posted a selfie with the caption, “Being sick sucks. Been sick for way tooooo long!!!! Enough I say… Enough.”

Basu had also shared another picture of herself from the hospital which was taken by her sister Vijeta Basu who is on “hospital duty”.

On the work front, Bipasha, who has been away from the silver screens for a few years will be returning to films in an upcoming film with husband Karan Singh Grover. The thriller flick will be helmed by Bhushan Patel and the couple is soon expected to begin shoot. Bipasha was last seen in the film Alone which also starred Karan Singh Grover and since then her fans have not been treated with her performance.