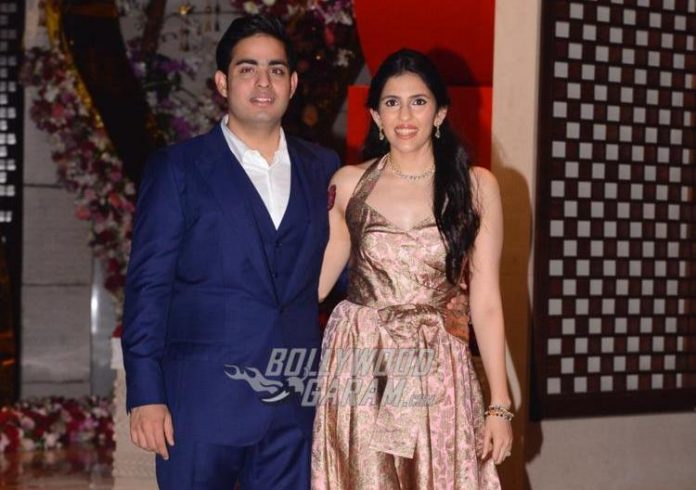 The announcement for the year’s most high profile engagement of Akash Ambani and Shloka Mehta has been made. The engagement ceremony of Akash and Shloka will be held on June 30, 2018 at Mukesh Ambani’s residence Antilia. The couple will get formally engaged in a traditional ceremony.

Mukesha nd Nita Ambani’s son Akash Ambani had proposed his childhood sweetheart Shloka Mehta in Goa earlier in 2018 in presence of the family members. A grand pre-engagement bash was thrown by the Ambanis at their luxurious residence Antilia. The family released a formal video invitation to save the date which is played at the backdrop of the song Shubhaarambh from the film Kai Po Che.

Shloka Mehta is the daughter of Mona and Russell Mehta, who have been close friends of the Ambanis since long. The video invitation has a few pictures of the would-be bride and the groom. The grand wedding ceremony is expected to be held in December 2018. The wedding will be a grand four day celebration at a plush hotel in Mumbai. Akash and Shloka Mehta have known each other since many years.

On the other hand Akash’s twin sister Isha Ambani got engaged to Anand Parimal in May, 2018.Their wedding is also expected to take place in December 2018.

The celebrations have begun at the Ambani household. The date is set for Akash Ambani and Shloka Mehta’s engagement ceremony later this month. More on this on Vogue.in soon.