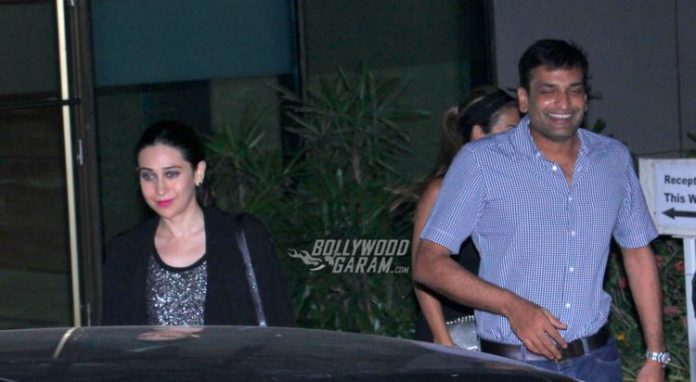 Karisma Kapoor has been in news in recent times for her alleged relationship with businessman Sandeep Toshniwal. The two have never come out in open about their relationship but are often snapped outside together on casuals dates or dinner outings and even travel together. Some of the recent reports said that karisma might soon get married to her long time boyfriend. But father Randhir Kapoor has vehemently denied the reports.

Randhr talked to a leading daily and clarified, “There’s no truth to this. I would want to get Karisma married again, but she isn’t interested. We have spoken about it and she has clearly told me she doesn’t want to start a family again. She wants to raise her kids (Samiera and Kiaan) well and that’s her only plan right now.” Karisma Kapoor was earlier married to businessman Sunjay Kapur and together they are parents to a daughter Samiera and son Kiaan.

Their divorce was finalized in 2016 after a bitter battle between the two with dowry harassment allegations and more. Father Randhir added that his daughter dealt with the matter in a dignified way and is not ready to get married any time soon. When he was asked about Karisma’s frequent outings with Sandeep, he said that he does not know him at all and that his daughter is a single woman.