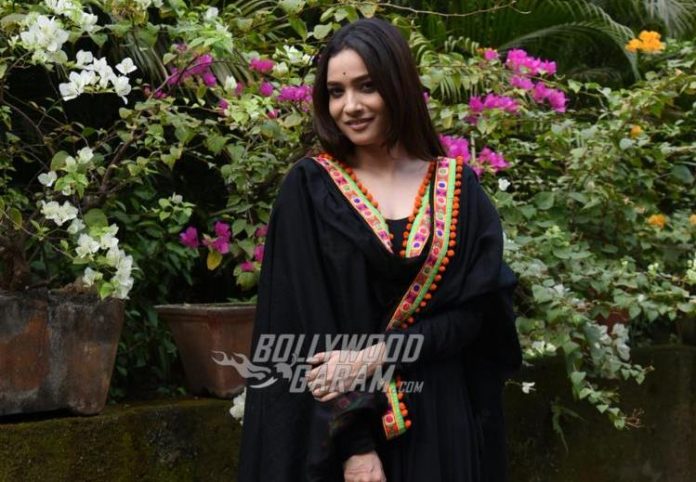 TV actress Ankita Lokhande, was once in a happy and a committed relationship with actor Sushant Singh Rajput. However, things went the other way and the couple parted ways. Ankita has now reportedly found love again and is dating businessman Vicky Jain in Mumbai. Vicky co-owns the Mumbai team at the sports reality entertainment show, Box Cricket League.

The two have been snapped together a number of times and seems like they are more than just good friends. Reports say that the two are quite serious about each other and live in the same society in Mumbai. Close friends of Ankita and Vicky know about their relationship status.

Ankita earlier dated Sushant Singh Rajput, who was her co-star on the hit TV show Pavitra Rishta. When they were dating, there were rumours about their engagement and the two also lived in a live-in relationship. According to reports one of the reasons for their break up was Sushant’s closeness to his co-star Kriti Sanon.

Sushant had confirmed about the break-up and wrote, “Neither she was an alcoholic nor I am a womaniser. People do grow apart and it’s unfortunate. Period.” On the work front, Ankita is currently looking forward for her Bollywood debut Manikarnika: The Queen of Jhansi.