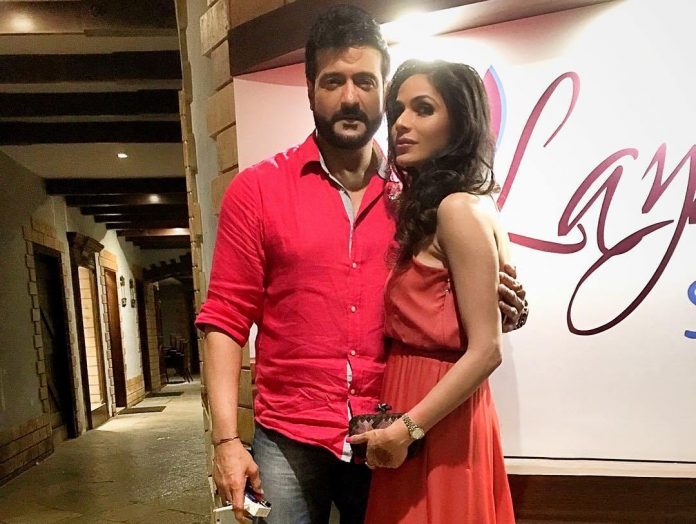 The Mumbai Police was looking for Armaan from his Lonavala farmhouse after Neeru had lodged a complaint. The actor is currently being questioned on the matter. After the physical attack on Neeru, she was admitted to the Kokilaben Dhirubhai Ambani hospital. Neeru, who was living in with Armaan had earlier talked about the matter and said, “The argument started on a frivolous matter. I manage Armaan’s villa in Goa, which is often rented out, and had made a booking for a client. However, the client had made the payment to the villa staff and when Armaan asked me about the money, I told him that I will ask the staff to transfer it. Suddenly, he started verbally abusing me. Before I realised what was happening, he caught me by my hair and banged my head against the floor. I begged him to allow me to go to the hospital, promising that I wouldn’t approach the police. The wound was so deep that I had to undergo a surgery. The doctor told me that the scar would be visible even after the surgery, as the assault has damaged my skin tissues.”

The fashion stylist added that since the incident, Armaan had been sending her text messages asking her to come back home and even promised her for marriage. Neeru and Armaan were in a relationship since the past three years and used to stay together at an apartment at Santacruz in Mumbai.

The 33 year old also revealed that she has been assaulted by Armaan Kohli earlier also.