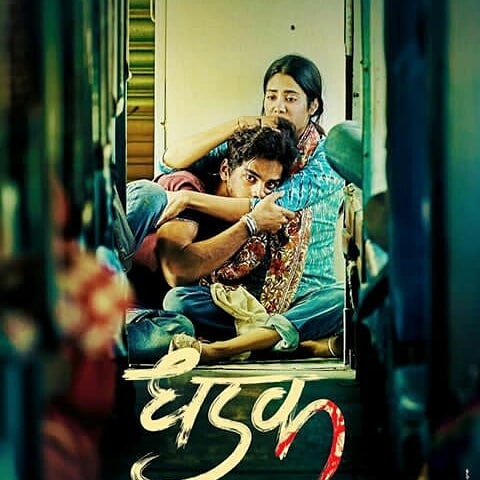 Fans are surely excited to catch the Hindi version of the Marathi blockbuster flick Sairat. The official trailer of the film Dhadak was recently released by the makers and has already clocked more than 30 million views in just 48 hours.

The excitement was shared by producer Karan Johar through a Tweet saying, “A LOVE STORY! #dhadak! 20th of July watch this unconditional story of first love…unconditional love….deep love….and thank you for all the love!! 30 MILLION VIEWS IN 48 hours! ❤️? @ShashankKhaitan #Janhvi #Ishaan”. Young actors Ishaan Khatter and Janhvi Kapoor have proved that the next generation of actors are ready to take over the industry.

The film will mark Sridevi and Boney Kapoor’s daughter Janhvi’s debut in Bollywood and Ishaan’s second film. The trailer has given enough hint of how big it is going to be and how much efforts have been put in by the young star kids, who are constantly bombarded with allegations of nepotism.

The film is directed by Shashank Khaitan and will be released in theatres in July 20, 2018. Sairat was based on a young love story from a remote village in Maharashtra and Dhadak is based on the conservative culture of Rajasthan. Ishaan and Janhvi look promising and have already left the audience curious.