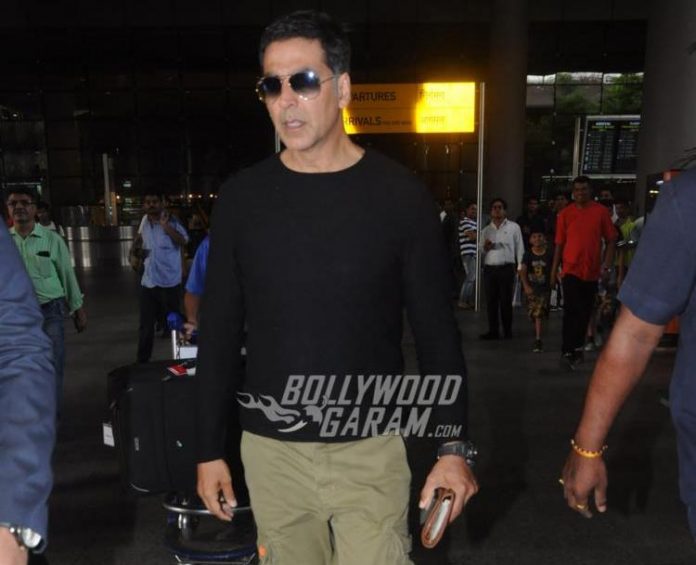 Akshay Kumar has been treating his fans with the kind of movies that he has been doing in recent times. After the films Gold and Kesari, the actor has signed on the dotted lines of another flick which is a period film on Prithviraj Chauhan. The upcoming film will be produced by Yash Raj Films and directed by Chandraprakash Dwivedi.

Reports from a leading daily said that the film was being discussed by Akshay and YRF for quite some time and there were also reports that Shimit Amin has directed the film which was not true. Akshay is likely to begin work after he completed work on Hera Pheri 3.

The film on Prithviraj Chauhan is expected to go on floors in 2019. Talking about Prithviraj Chauhan he was the Indian King from the Chauhan Dynasty, who ruled the Delhi region of North-Western India. Akshay was last seen in the film Padman, which was based on the issue of menstrual hygiene in rural areas.

The film also starred Sonam Kapoor and Radhika Apte and spread awareness about the importance of using sanitary pads. Padman was a biopic on Arunachalam Muruganantham who made cheap sanitary pads that could be afforded by women in the rural areas.