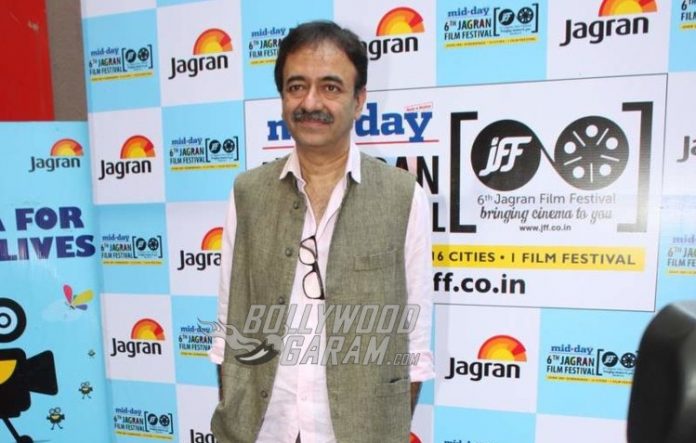 Rajkumar Hirani’s film 3 Idiots had proved to be a big success at the box office and also among the critics. The film was based on Chetan Bhagat’s book 5 Point Someone and starred Kareena Kapoor, Aamir Khan, R Madhavan and Sharman Joshi. 3 Idiots was appreciated not just in India but also in China and other parts of the world. Rajkummar Hirani in a recent interview revealed that he is working on the script of the sequel to 3 Idiots.

The script is being worked with writer Abhijat Joshi. Even in 2016, during a press conference had revealed that Hirani had found a story for the sequel to 3 Idiots. And now it seems like the film is finally talking shape. The filmmaker has not divulged more details, but he had then made it clear that after Sanju, he would begin working on Munnabhai 3 and then would begin with the sequel of 3 Idiots.

Upcoming film Sanju is based on the life of actor Sanjay Dutt and the lead is played by Ranbir Kapoor. Ranbir is currently promoting the upcoming film which also stars Sonam Kapoor, Karishma Tanna, Manisha Koirala, Anushka Sharma, Paresh Rawal and Dia Mirza. The film is ready to be released in theatres on June 29, 2018.