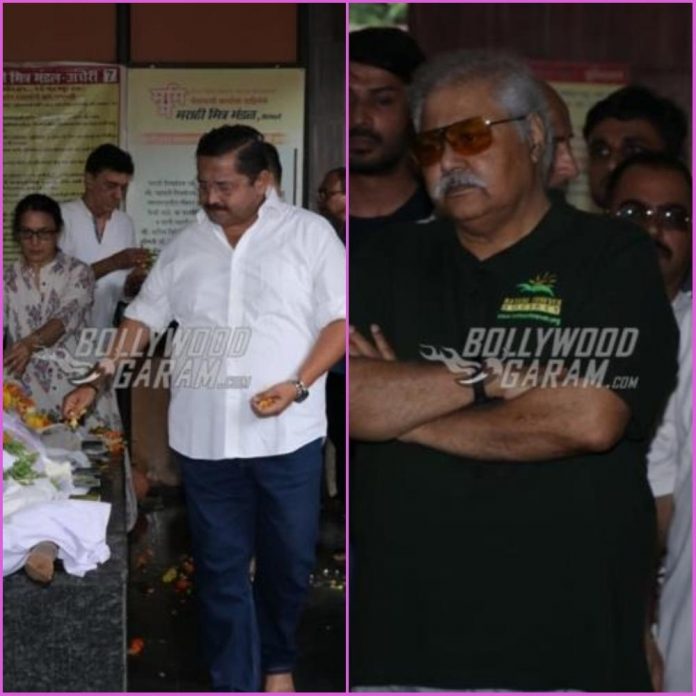 Bhaduri passed away after suffering from a kidney ailment. Many of the Bollywood actor have also worked with Rita on the screens and expressed their condolences on their respective social media pages. Anil Kapoor Tweeted, “#RitaBhaduri was one of the finest actresses that #FTII gave us. I had the honour of working with her in Ghar Ho to Aisa, Beta & Viraasat & I’m really saddened to hear about her passing…She will be dearly missed by her friends, family & fans…”

Anupam Kher wrote, “#RitaBhaduri was affectionate, helpful, jovial, bright and full of life. It is sad and unfortunate that we sum up a person only when he or she is gone. I wish we met more often. We have lost a very fine actress and a brand ambassador/alumni of @FTIIOfficial. Om Shanti.” Rita in recent times has been a part of many shows including Sarabhai Vs Sarabhai, Ek Mahal Ho Sapno Ka and Nimki Mukhiya, Choti Bahu, Thoda Hai Thode Ki Zaroorat Hai, Amanat, Kumkum, Khichdi and more. The actress has also worked in many of the Bollywood films including, Beta, Kabhi Haan Kabhi Naa, Julie, Love, Kya Kehna, Ghar Ho Toh Aida and others.