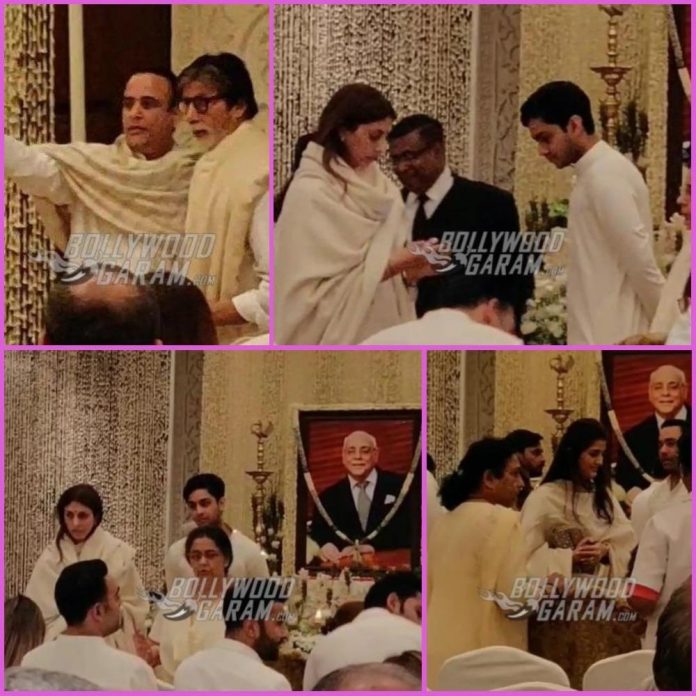 Rajan Nanda, the former Chairman and Managing director of Escorts Group passed away on August 5, 2018. The tycoon was the father-in-law of Amitabh Bachchan’s daughter Shweta Nanda. Rajan was actor Raj Kapoor’s daughter Ritu Nanda’s husband and Nikhil Nanda’s father and was declared as brain dead at a hospital in Gurgaon on August 5, 2018. A prayer meet in memory of Rajan Nanda was held in Delhi on August 7, 2018.

Roshi Kapoor’s daughter Riddhima Kapoor Sahni had also posted a picture of Rajan Nanda on her Instagram page and wrote, “You were & will always be a legend! Thank you for all the love always – will miss you so much uncle – until we meet again…” The funeral was held on August 6, 2018 and saw the attendance of Aishwarya Rai Bachchan and Abhishek Bachchan.