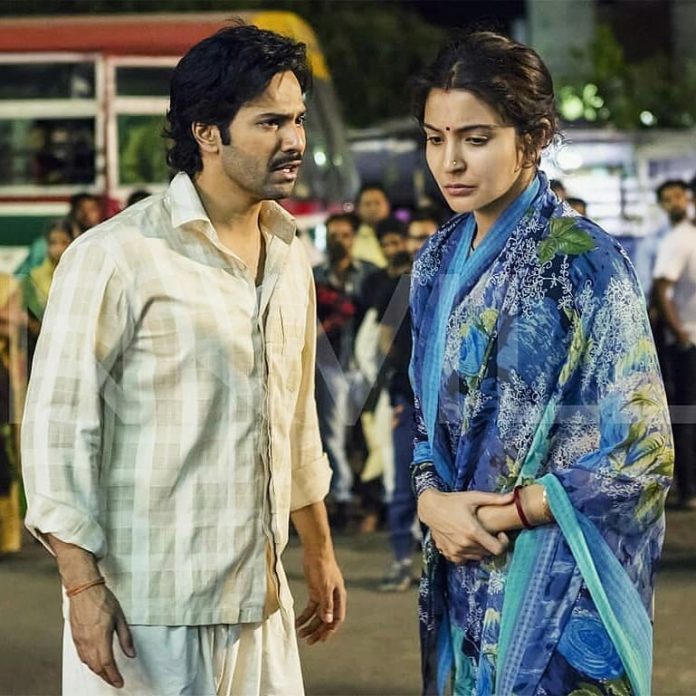 Official trailer of the much awaited film Sui Dhaaga – Made In India has been released on August 13, 2018. The trailer has focused on the lives of Mauji, a tailor played by Varun Dhawan and his wife Mamta played by Anushka Sharma and their share of happiness and hardships. The film has been shot in Bhopal, Delhi and Mumbai.

This is the first time Varun and Anushka will be seen sharing the screen space together and is a tribute to the handloom styles in India. The film is also loosely based on the Made In India Campaign that was started off by the honorable Prime Minister of Indian Narendra Modi. Varun looks promising as a tailor while Anushka looks similar to the small town wives living in India.

The trailer has shown how Mamta becomes the backbone of husband Mauji and makes him realise his potential and from here begins the journey of being unemployed to self employed. The makers of the film have focused on bringing the handloom industry to mainstream. Sui Dhaaga – Made In India is directed by Sharat Kataria and produced by Maneesh Sharma and YRF.

The film has been extensively shot in Chanderi, Bhopal and certain parts of Delhi and Mumbai. Sui Dhaaga – Made In India will be released in theatres on September 28, 2018.