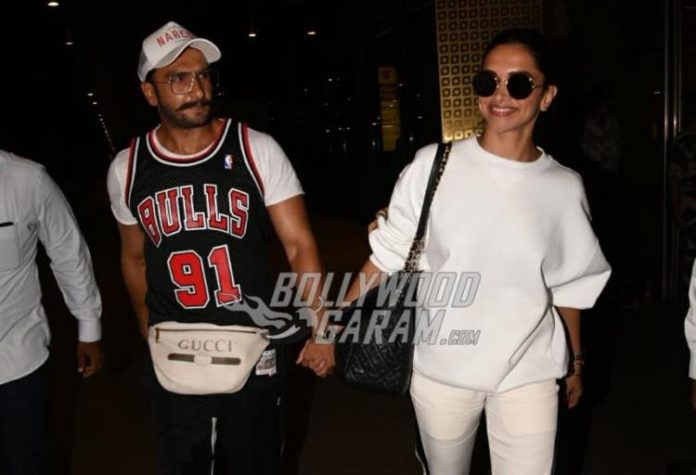 Wedding news of Deepika Padukone and Ranveer Singh have been doing the rounds since a long time. A leading magazine had earlier quoted that Ranveer and Deepika will be getting married on November 20, 2018. Though the news was not confirmed , actor Kabir Bedi confirmed the news with a Tweet.

Kabir not just congratulated the couple but also dropped the venue of the wedding and wrote, “Great couple! Great locale in Italy! Great event! Wishing @RanveerOfficial and @deepikapadukone a wonderful wedding, and a lifetime of happiness”. The statement on the social network has left the netizens scratching their heads and wondering if this is really happening.

Reports say that the wedding of Ranveer Singh and Deepika Padukone will be a close knit affair and will be attended by just the immediate family members and a few close friends. The couple is also expected to host a grand wedding reception after they return to India. On the contrary, Ranveer in an earlier interview was quizzed about marriage to which he said that marriage was not on the cards any time soon but he admitted that he had been thinking about it.

On the work front, Deepika was last seen in the film Padmaavat and there is no idea about any upcoming project.