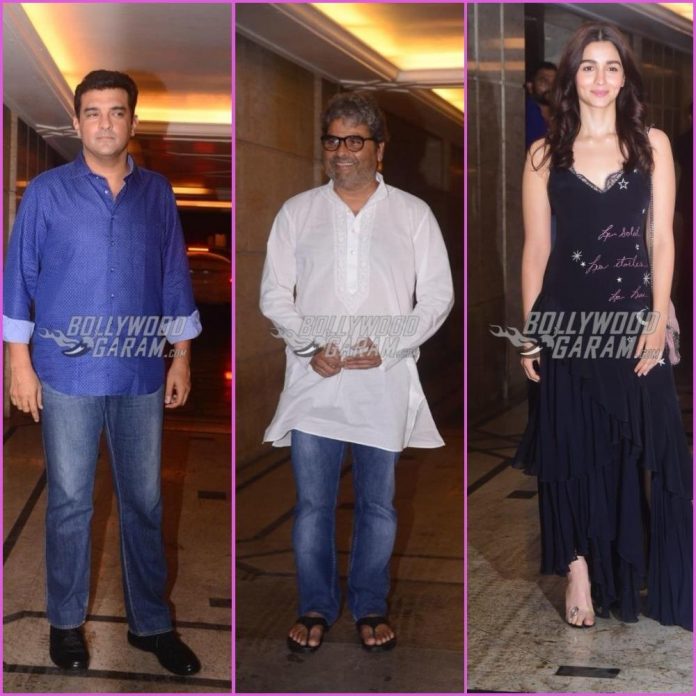 The Who’s Who of Bollywood attended the private engagement bash of Priyanka Chopra and Nick Jonas on August 18, 2018. Chopra invited some of her close friends from the industry.

Priyanka invited just a few close friends for the Roka ceremony in the morning. At the evening bash Alia looked gorgeous in a black maxi outfit while Arpita was seen in a blue printed outfit.

On the work front Priyanka had walked out of the film Bharat citing engagement as the reason. Karan Johar was also invited for the bash the producer and filmmaker could not make it as he was busy shooting for the next season of his popular talk show Koffee With Karan. Several friends of Priyanka posted pictures of the couple on the social network wishing them on their special day.