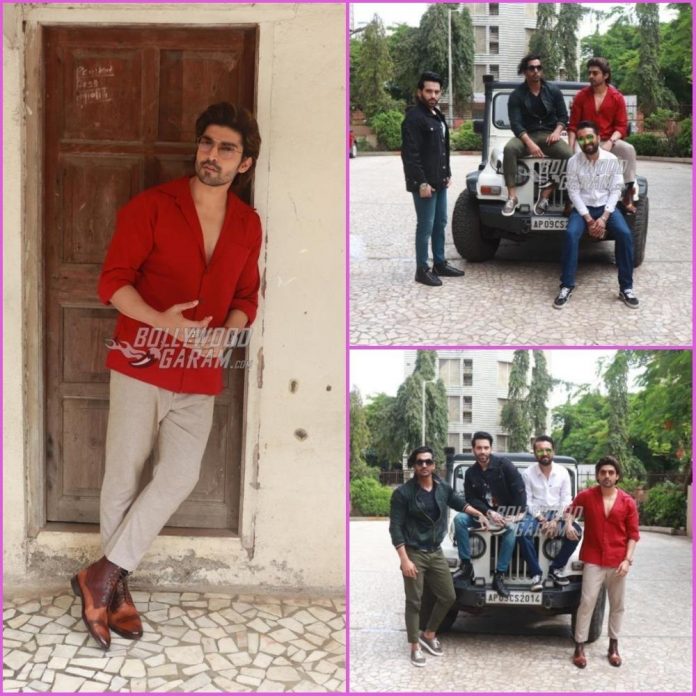 The Paltan boys are on a promotional spree as the film nears release. Luv Sinha, Gurmeet Chaudhary, Harshwardhan Rane and Siddhanth Kapoor came together for the promotions of the flick at an event in Mumbai on August 31, 2018.

The film is directed by JP Dutta, who is back in making war films. Paltan also stars Arjun Rampal, Jackie Shroff, Sonal Chauhan, Dipika Kakkar, Monica Gill and others. The background score has been composed by Sanjoy Chowdhury and the songs are composed by Anu Malik.

The film is based on the 1967 Nathu La and Cho La clashes that happened at the Sikkim border after the 1962 Sino-Indian war. JP Dutta has earlier made some of the noteworthy films like LOC Kargil, Refugee, Border, Umrao Jaan, Hathyar, Batwara, Yateem, Ghulami, Sarhad and more.

The filmmaker produces his films under the banner of JP Films and is known for directing many patriotic war films. Paltan is ready to be released in theatres on September 7, 2018.