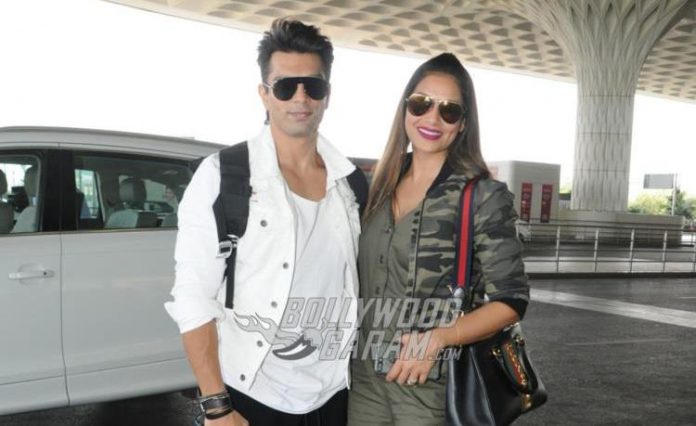 It has been long since Karan Singh Grover and wife Bipasha Basu have been seen on the silver screens. The couple has been enjoying marital bliss since April 30, 2016 and now it is time the fans will get to see them on screens. Reports say that the couple has been roped in for an upcoming project with the title Aadat which is all set to go on floors in September 2018.

Bipasha Basu and Karan fell for each other while they were shooting for the film Alone and got married in 2016. Since their marriage, they have been updating some adorable pictures of the two on the internet. After the film Alone, Bipasha has been missing from the screens while Karan was last seen in the film 3 Dev which released earlier in 2018.

The film will be directed by Bhushan Patel and is written by Vikram Bhatt.