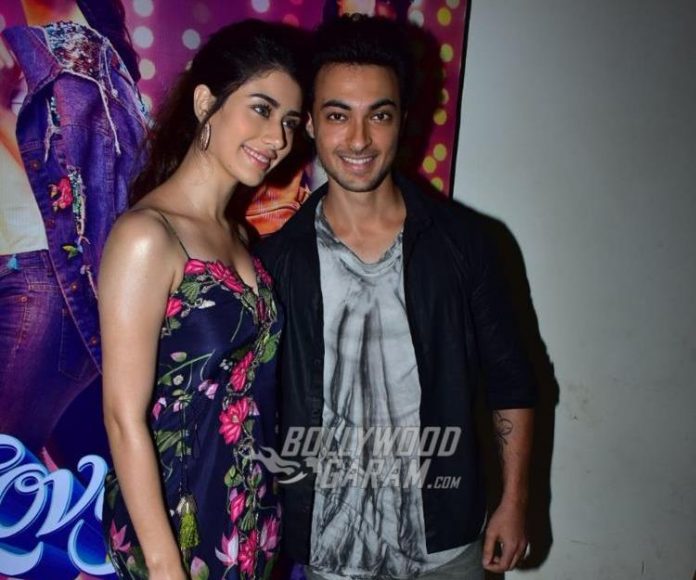 Loveyatri actors Aayush Sharma and Warina Hussain are all set to make their Bollywood debut. The actors are currently busy promoting their upcoming film and are touching various platforms for promotions. Salman Khan accompanies the duo at a few occasions. Recent reports have said that Aayush and Warina will accompany Salman Khan at the Weekend Ka Vaar episode on Bigg Boss.

The episode is expected to be aired this weekend and is expected to have some great moments between the three. The film has been in news for various reasons, be it for the name change or for the festival that is celebrated in the film.

Loveyatri is directed by Abhiraj Minawala and is produced by Salman Khan and Salma Khan. The film is ready to be released in theatres on October 5, 2018. Loveyatri also stars Ronit Roy, Ram Kapoor and Anshuman Jha.