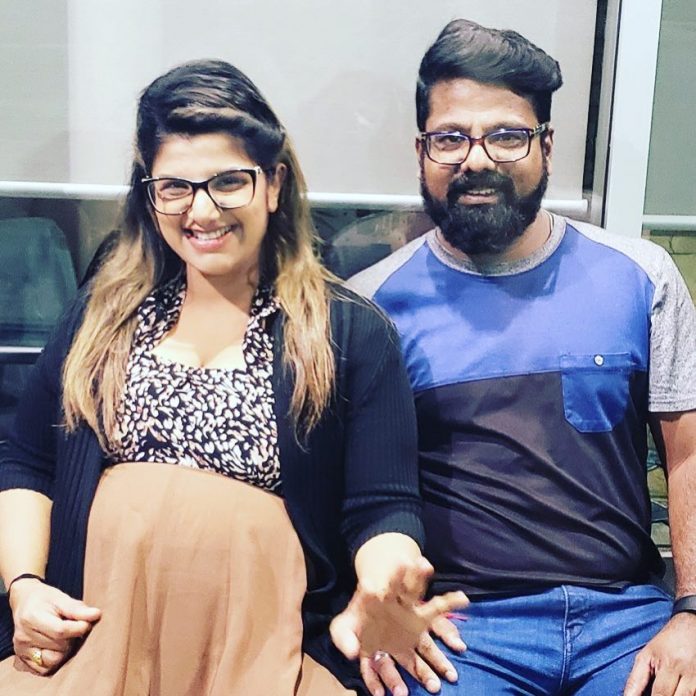 Bollywood and south film industry actress Vijayalakshmi Yeedi, popularly known as Rambha, gave birth to a baby boy on September 23, 2018. The actress is married to Indian businessman Indhran Pathmanatham and the two are happy to welcome their third child together. Rambha and Indhran are already parents to a daughter Laanya born in 2011 and another daughter Sasha, born in 2015.

A couple of months back the family had hosted a baby shower for Rambha and a few pictures leaked online had shown the actress dancing with joy amidst family members. The news of the new family member was announced by husband Indhran through his Instagram account.

Rambha and husband Indhran got married in 2010. Pathmanatham is a Canada-based businessman and after marriage the actress shifted her based to Toronto with her husband. Since then the actress has been away from acting. Rambha shot to fame with the films like Judwaa which also starred Salman Khan and Karisma Kapoor.

The actress had majorly established herself in the south film industry and had worked in Tamil, Telugu, Kannada and Malayalam films. The Judwaa actress shot to fame with the film Ullathai Allitha released in 1996 in Tamil and is remembered for many glamorous roles in the industry. The actress had last worked in the Malayalam film Filmstaar in 2011.