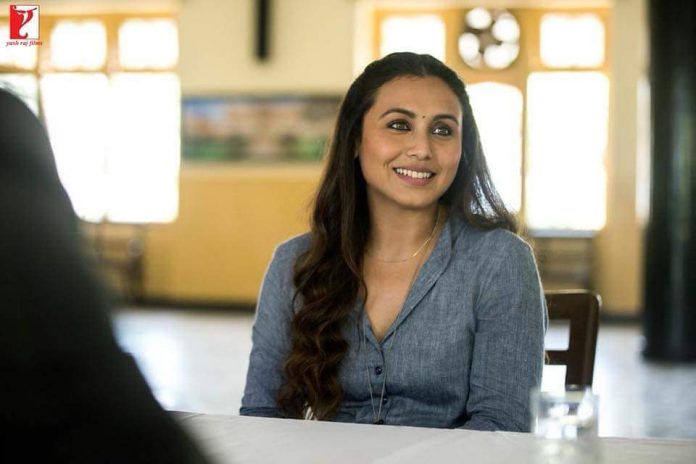 Rani Mukerji made a successful return to Bollywood with the film Hichki. The film helmed by Siddharth P Malhotra had a successful run in India, Russia and Kazakhstan. Now the makers are ready to release the film in China. The film had managed to win hearts of the Indian audience and had also received a standing ovation at the Shanghai International Film Festival and at the Indian Film of Melbourne.

For the China release, the makers have named the film as ‘Teacher With Hiccup’ and will be released on October 12, 2018. Indian social dramas are often popular with the audience in UAE and US and now it seems like the Indian movies are finding a new connect in China as well.

Rani while talking about the film’s release in China said, “It’s truly amazing when films can cross over to different cultures and languages because of its universal story. ‘Hichki’ is a reflection of society, a reflection of how we all have weaknesses and we need to overcome them to make the world a better place. Social dramas find a connect with audiences in China and I am hopeful that my film with resonate with everyone especially the teachers, students and parents.” Earlier some of the Bollywood films like Dangal, Secret Superstar and Bajrangi Bhaijaan have also been released in China and have had a successful release.