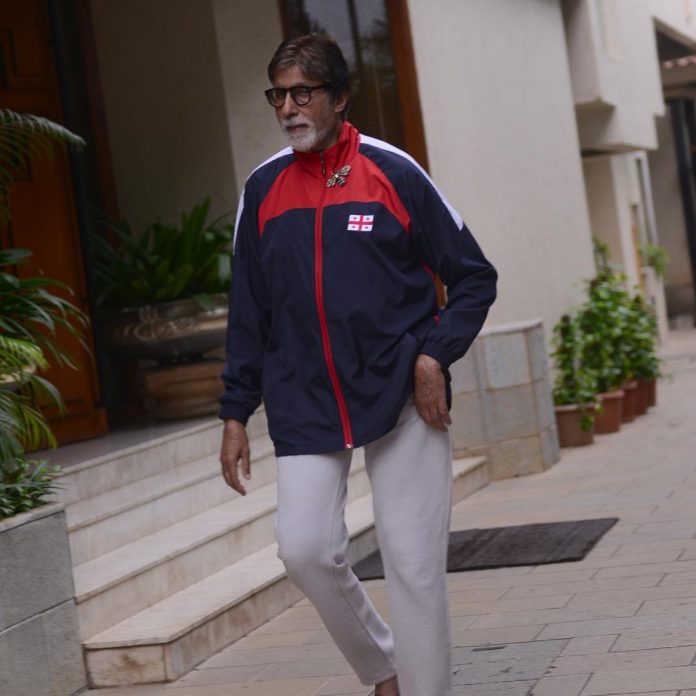 Superstar of Bollywood Amitabh bachchan, has still active in the film industry like he was 20 years back. The actor is all set to collaborate with the Marathi filmmaker Nagraj Manjule for his Bollywood debut. Manjule is known for some of the blockbuster Marathi hits including Sairat and Fandry.

The filmmaker’s Bollywood directorial debut has been named as Jhund. For Mr. Bachchan, Jhund will become another Bollywood project after Thugs of Hindostan, Brahmastra and Badla. Upcoming film Thugs of Hindostan also stars Aamir Khan, Katrina Kaif and Fatima Sana Sheikh. The Black actor is currently juggling between the sets of Kaun Banega Crorepati and the promotional events of Thugs of Hindostan.

Mr. Bachchan’s presence in the upcoming flick will surely give a big break to the filmmaker. The shooting of the flick is expected to begin from November 2018 and the makers are expected to wrap it in just three months. Amitabh in the film is expected to play the role of a professor who finds talented street children and makes a soccer team.

The children have been selected for the movie and have undergone a few acting workshops. Amitabh Bachchan is also expected to shoot in Nagpur for 45 days in a row and will also meet the trained kids. Further reports say that the actor will be rehearsing with the street kids before the shoot begins.