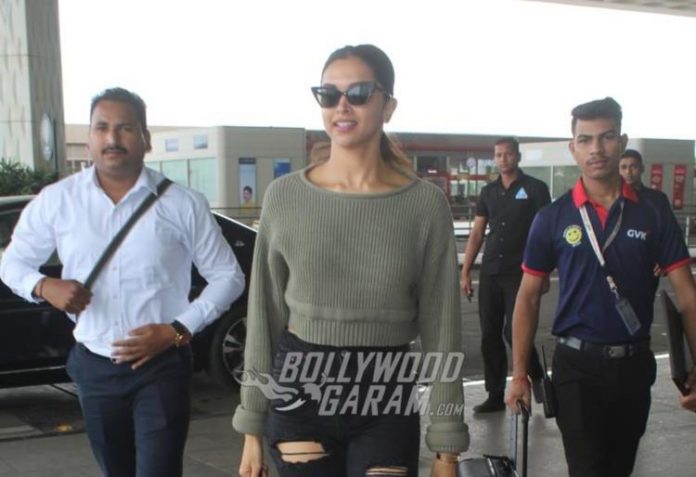 Bollywood diva Deepika Padukone has so far played some remarkable and noteworthy roles in films. Seems like, the actress is once again ready to take up another challenging role of an acid attack survivor Laxmi Agarwal. The Bajirao Mastani actress will not just play the lead but will also produce the flick that will be helmed by Meghna Gulzar.

Reports say that Deepika was so moved by the story of Agarwal that she decided to produce the film. The actress was last seen in the Sanjay Leela Bhansali flick Padmaavat which also starred Shahid Kapoor and Ranveer Singh. The film was released after going through a lot of controversy. Meanwhile, Meghna’s last film Raazi proved to be a success.

Deepika Padukone while talking to a leading daily said, “When I heard this story, I was deeply moved as it’s not just one of violence but of strength and courage, hope and victory. It made such an impact on me, that personally and creatively, I needed to go beyond and so the decision to turn producer”. Talking about the story of the acid attack survivor Laxmi, she was attacked by a man in 2005 after she rejected his marriage proposal. In 2014, Laxmi was awarded with US State Department’s International Women of Courage and also hosted a few episodes of a TV show.

She also walked the ramp at the London Fashion Week in 2016. Some recent reports say that Laxmi is currently without a job and might face an eviction from her home as well.