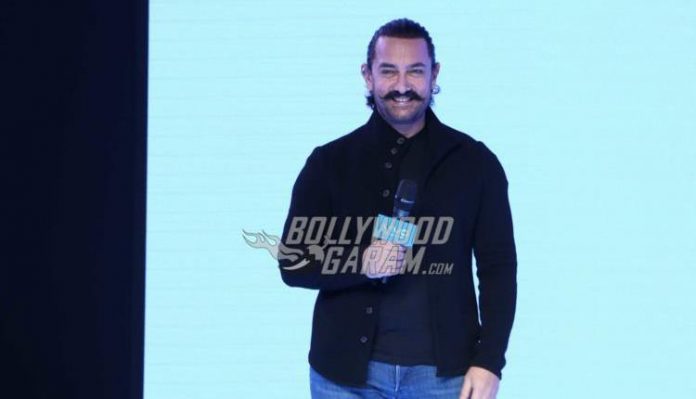 Bollywood’s perfectionist Aamir Khan has been appointed as the brand ambassador of the automobile brand Datsun India. The company has launched a new campaign known as Experience Change that targets the young, energetic, optimistic and ambitious new generation consumers. The first campaign features the actor who focuses on driving change with Datsun cars.

Aamir while talking about his association said, “I am thrilled to be associated with an iconic brand that stands for quality and innovation. I look forward to being a part of the Datsun family and its fascinating growth journey in India.” On the other hand Thomas Kuehl the president at Nissan India operations said, “We are delighted to have Aamir Khan join our Datsun family in India. Aamir advocates the bold and fearless attitude of the new generation who strive for excellence and embodies the spirit of Datsun. We are proud to have him onboard and be the face of our new campaign.”

On the work front, Aamir is currently focusing on the release of his upcoming film Thugs of Hindostan. The makers recently launched the official trailer of the film which also stars Amitabh Bachchan, Fatima Sana Sheikh and Katrina Kaif in important roles. The film will be released in theatres on November 8, 2018.