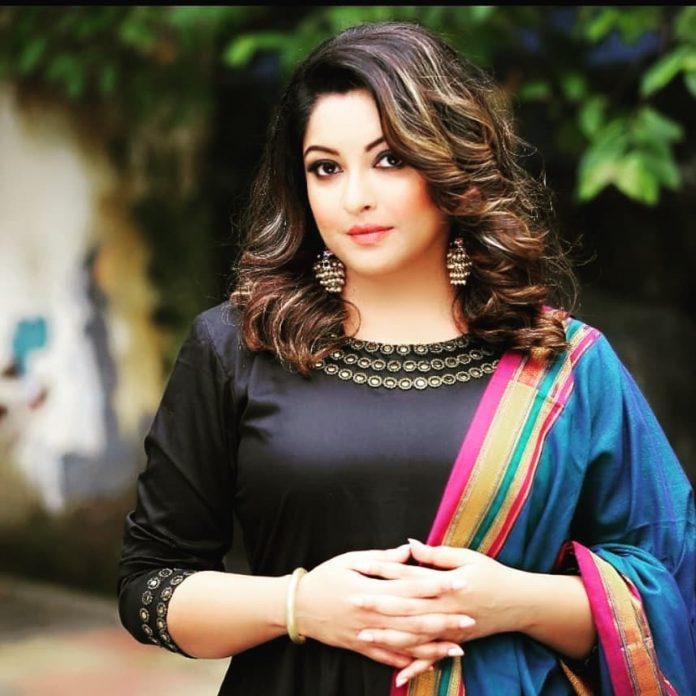 After enough of argument on the Tanushree Dutta and Nana Patekar’s issue, the actress submitted an application at the Oshiwara Police Station while seeking the filing of an FIR against the fellow actor Nana Patekar for allegedly harassing her on the sets of a film in 2008. The former Miss India Universe recently alleged that Mr. Patekar touched her inappropriately during the filming of the film Horn Ok Pleassss.

DCP Manjunath Singe, the Mumbai Police Spokesperson confirmed that Dutta has submitted an application and added that inquiries are being conducted on the matter and no FIR has been registered yet. Another officer at the Oshiwara Police stations said that the actress had visited the police station at 8:30 PM on Saturday and was accompanied by her lawyer and the application had sought criminal action against the film’s choreographer Ganesh Acharya.

Other reports revealed how the actress gave a detailed statement on how she was allegedly harassed on the sets of the film and how the celebrities connected to the film refuted the allegations when he spoke up in 2008. The statement has also mentioned that Patekar had touched Tanushree inappropriately while teaching her dance steps. Tanushree Dutta also alleged that Patekar had asked the choreographer Acharya and the junior artists to stay away while he taught her to dance.