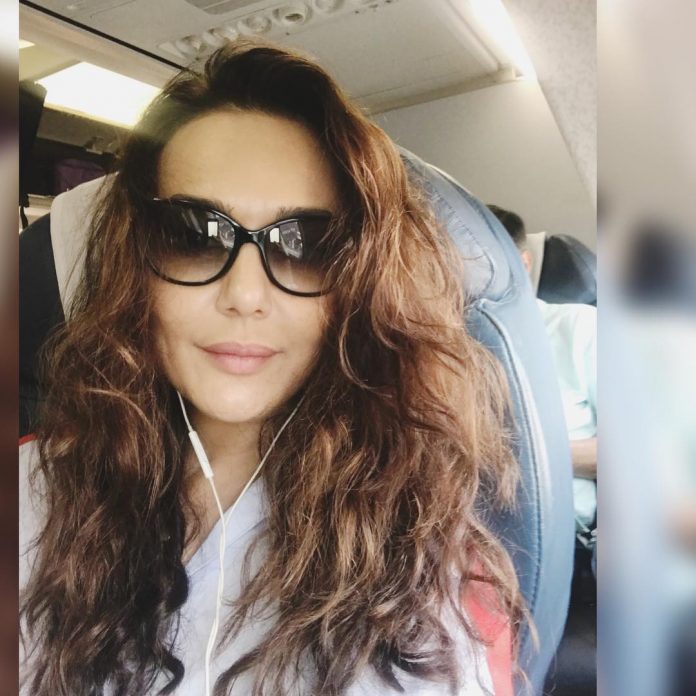 Bombay High Court has cancelled the molestation case by Preity Zinta against industrialist Ness Wadia. The actress had filed a police complaint against Wadia in 2014 and alleged that she was molested by the industrialist at Mumbai’s Wankhede Stadium on May 30 when an IPL Match was played between Chennai Super Kings and Kings XI Punjab.

Zinta in her statement to the police said that Wadia during the match had come up to her, grabbed her hand and started using abusive words in front of other spectators. The actress with Ness Wadia are co-owners of the IPL team Kings XI Punjab.

Preity and Ness ended their relationship in 2011. The actress in an interview with a leading magazine said, “I walked out of my relationship with Ness Wadia.” On the work front Preity will be seen in the upcoming film Bhaiaji Superhit which also stars Sunny Deol, Mithun Chakraborthy, Ameesha Patel and Arshad Warsi.

Zinta was earlier seen in the film Welcome To New York in which she played herself in a cameo role. Preity had produced the film Ishq In Paris. Earlier too, the actress has done various cameos in the films like Rab Ne Bana Di Jodi, Main Aurr Mrs Khanna, Happy Ending and others.