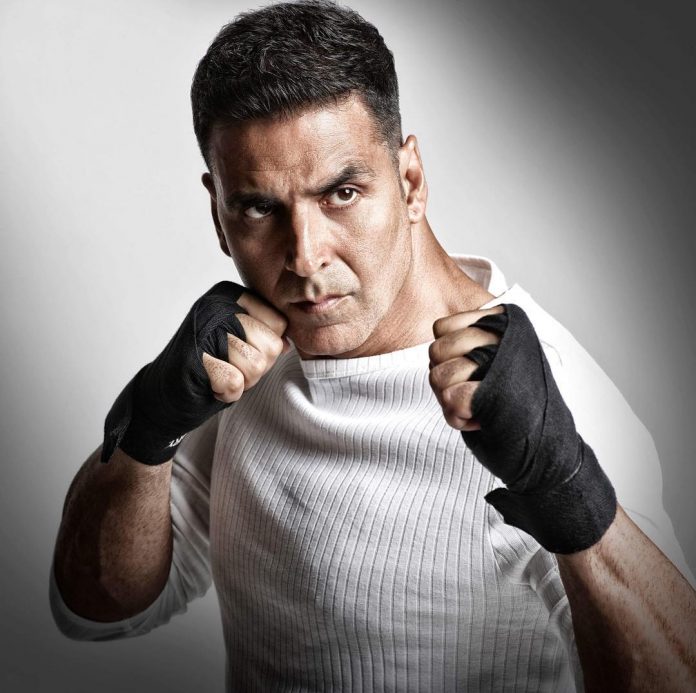 Akshay Kumar, who was recently shooting for the film Housefull 4 has announced the cancellation of the shoot. The shoot was cancelled by Akshay after the # Me Too allegations were made against director Sajid Khan. On the other hand, Sajid, declared that he was taking the moral responsibility and is stepping down as the director.

Akshay Kumar in a Tweet said, “I will not work with any proven offenders and those who have been subjugated to harassment should be heard and given the justice they deserve”. Soon after the Tweet, Sajid announced that he was stepping down as the director till the time he can allay the allegations.

Even Akshay’s wife Twinkle Khanna, Tweeted that everyone involved in the film including her husband must take a firm stand. It was Tanushree Dutta who revived a decade old matter involving Nana Patekar. The actress had claimed that Patekar had harassed her on the sets of the film Horn OK Please which also starred John Abraham.

Nana on the other hand has denied the allegations and explained, “I would say what I said 10 years back, the truth doesn’t change.” The #Me Too movement has revealed several prominent names in Bollywood, including Alok Nath, Rajat Kapoor, Vikas Bahl as sexual offenders. Everyday new names are surfacing as people are speaking up about their horrific experiences.