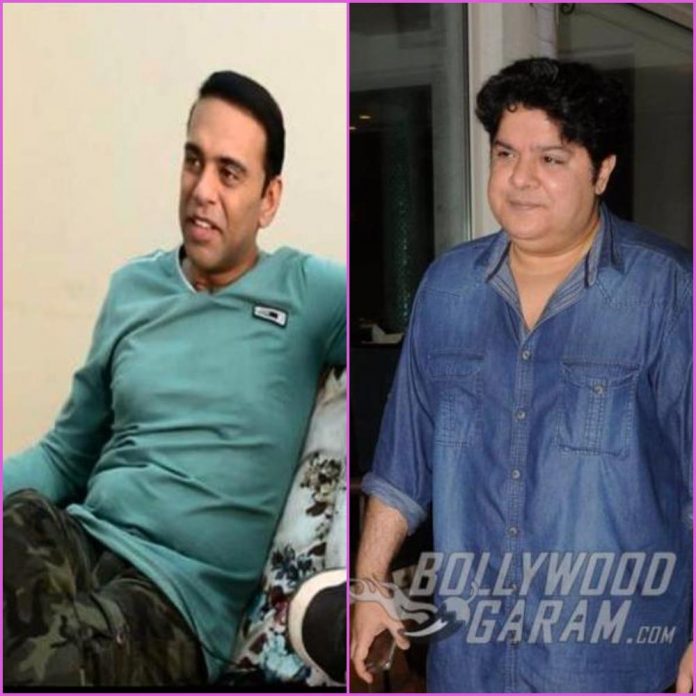 Several women came forward to share their experiences with Sajid in the wake of #Me Too movement. The third film of the Housefull franchise was directed by Farhad along with brother Sajid Samji, and was the only installment that was not directed by Sajid. Sajid-Farhad had also written Housefull 3 which was released in theatres in 2016 and had the cast of Akshay Kumar, Riteish Deshmukh, Abhishek Bachchan, Jacqueline Fernandez, Nargis Fakhri and Lisa Haydon.

After the allegations made on Sajid, the director took his Twitter account and wrote, “In the wake of the allegations against me and the pressure being put on my family, my producers and the stars of my film Houseful 4, I must take the moral responsibility of stepping down from my directorial post, till the time I can allay the allegations and prove the truth.” Upcoming film Housefull 4 also stars Bobby Deol, Sharad Kelkar, Pooja Hedge, Kriti Kharbanda, Kriti Sanon and Chunky Pandey.