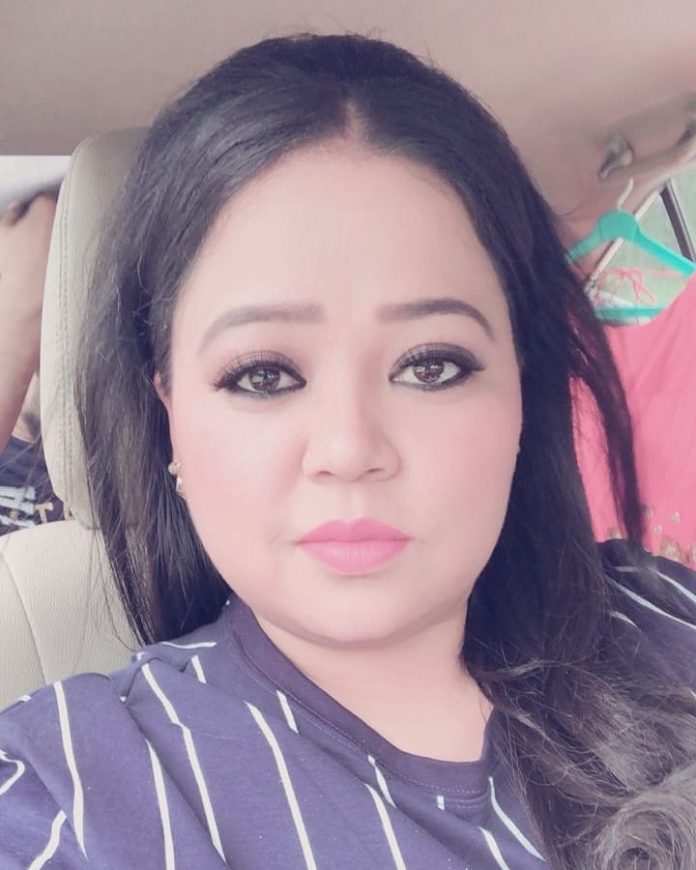 Bharti Singh will be seen hosting the upcoming season of India’s Got Talent that will be judged by Karan Johar, Kirron Kher and Malaika Arora. The actress is at present away from the shooting of the show as she has undergone a ligament tear surgery on her right leg.

Singh had injured herself on the sets of the popular celebrity reality show Khatron Ke Khiladi that was shot in Argentina. After enough of doctor visits, the actress has finally undergone a ligament tear operation and is at present hospitalized. Due to the surgery, the comedian could not attend the launch of the show India’s Got Talent which happened on October 13, 2018.

Bharti shot for a few episodes of the show and then decided to take a break to undergo the surgery. This is for the second time the comedian has been hospitalized since last month. Singh was last month admitted to the hospital after she was diagnosed with dengue.

The actress also posted a video that she recorded from the hospital bed thanking her fans for all the wishes and support from her fans. The show India’s Got Talent will go on air from October 20, 2018 and the audience cannot wait to catch the latest season.