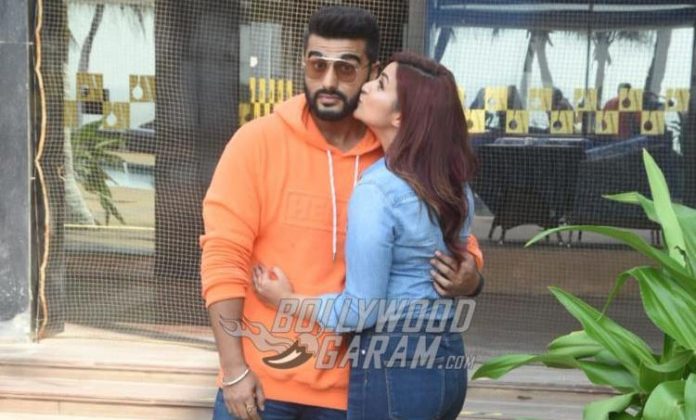 The audience had a lot of expectations from the film but the sequel to Amrutlal Shah’s Namaste London failed to impress the audience. It can be said that the Akshay Kumar and Katrina Kaif starrer flick was a much better version than the sequel.

The basic story line itself has loopholes as a much in love couple Arjun Kapoor and Parineeti get married but get separated due to the girls’s desire to get settled in London, where she begins a career as a jewellery designer. Arjun Kapoor crosses all his limits to reach London to get back with the love of his life. He also risks his life in this process. The most disappointing part is the performance by Arjun and Parineeti. Both are neither debutants and have not come together on screens for the first time.

The film has also tried to churn out some comedy but has failed on that side as well. The only good thing about the film are the dialogues which hit on the right mood and at the right time. Parineeti’s character is half cooked and not up to the mark. Arjun and Parineeti’s chemistry could have been slowed down a little as it felt too aggressive. But Parineeti managed to look good in a corporate look. Aditya Seal has done his job well who needs an Indian wife to please his grandfather played by Vinod Nagpal.

We wish Parineeti and Arjun do not come up with another film of this quality. It is high time that the actors brush up their acting skills as well. Their performance on the silver screens came as a disappointment. Watch Namaste England at your risk at the weekend.